Congratulations to the ten students who took part in the Citizenship Foundation's mock criminal trial competition on the 11th March.

After weeks of preparation, the team put their legal knowledge and public speaking skills to the test taking on the roles of magistrates, legal adviser, prosecution and defence lawyers, witnesses and court usher in a real court room. The students worked on a burglary case based on real events and examined witness statements and learnt the structure of a real trial which they had to follow on the day of the competition.

All the students worked incredibly hard and worked in a team, combining their skills to produce three speeches and four examinations in chief as well as four cross examinations, putting the opposition under pressure to give key information away in their testimonies!

Special congratulations go to our court usher, who won the award for Best in Role in the regional heat! 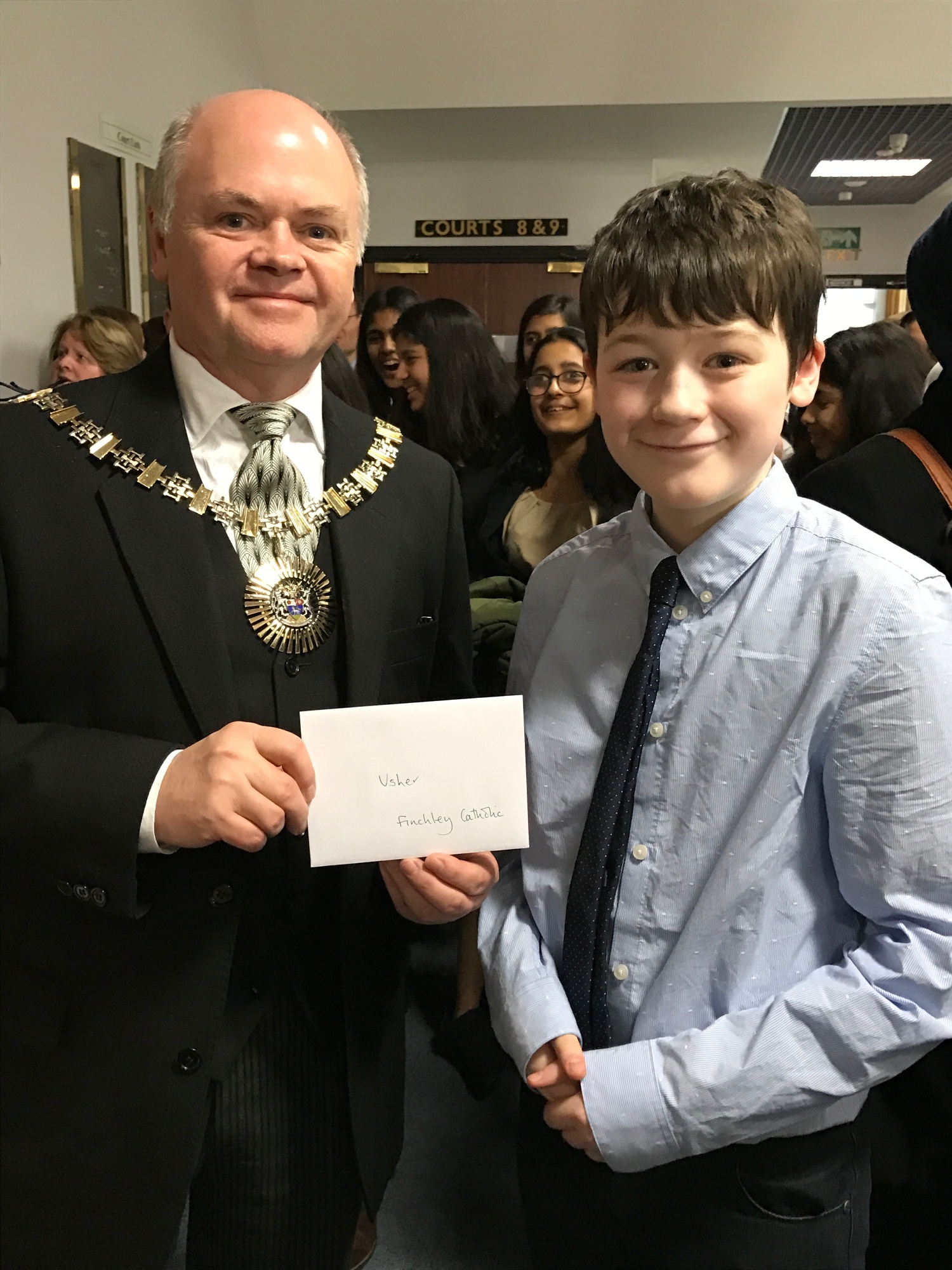