Congratulations to the Year 9 Football Team on Winning the Middlesex Cup Final!

For the year 9 football team, this was the fixture we were all looking forward to.  Our final game of the season needed to be a success.  Last year the team won three trophies: the Barnet League; the Barnet Cup; and the Middlesex Cup. This season had also been great success to this point, as we retained the Barnet League and recently won the Barnet 5-a-side tournament where 9 other schools in Barnet had entered.  We knew that the Middlesex Cup final against Friern Barnet would be one of our greatest challenges yet, so we were happy to take part in Mr Hobbs’ intense training regime. This included indoor circuit training before school and outside training after school, and even during the school holidays! 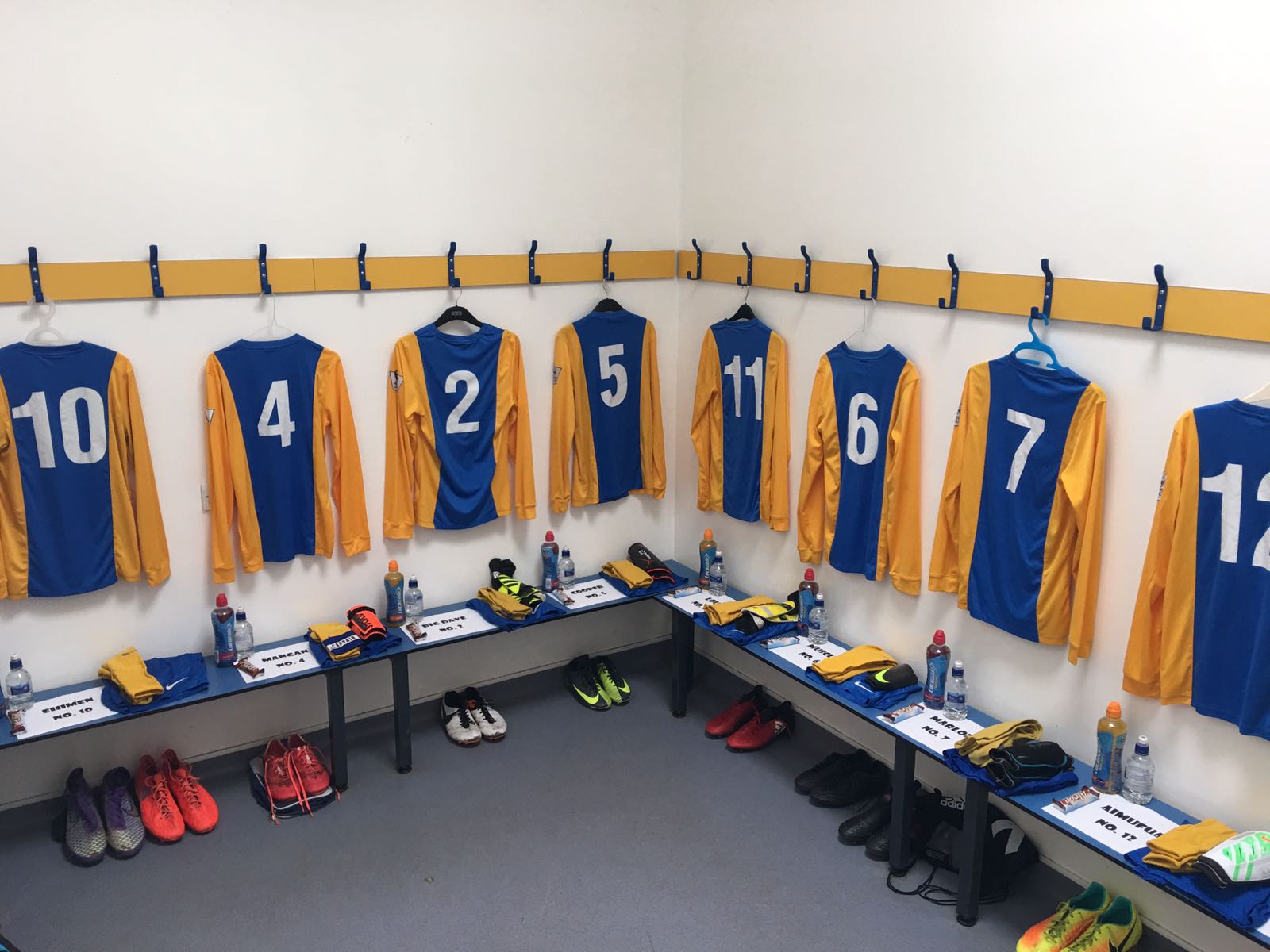 Friern Barnet are a tall, physical team that had the potential to bully us on the pitch.  Their determination to beat us had never been greater because even though being an incredible side, they had still never won a trophy in their school career. We knew we were in for a tough game. Team talks ended, handshakes done, the whistle signalled the start of the match.  The first half had few chances for both teams but Finchley broke the deadlock.  A powerful strike from Ehimen Osebor with his weaker left foot gained us a 1-0 lead. 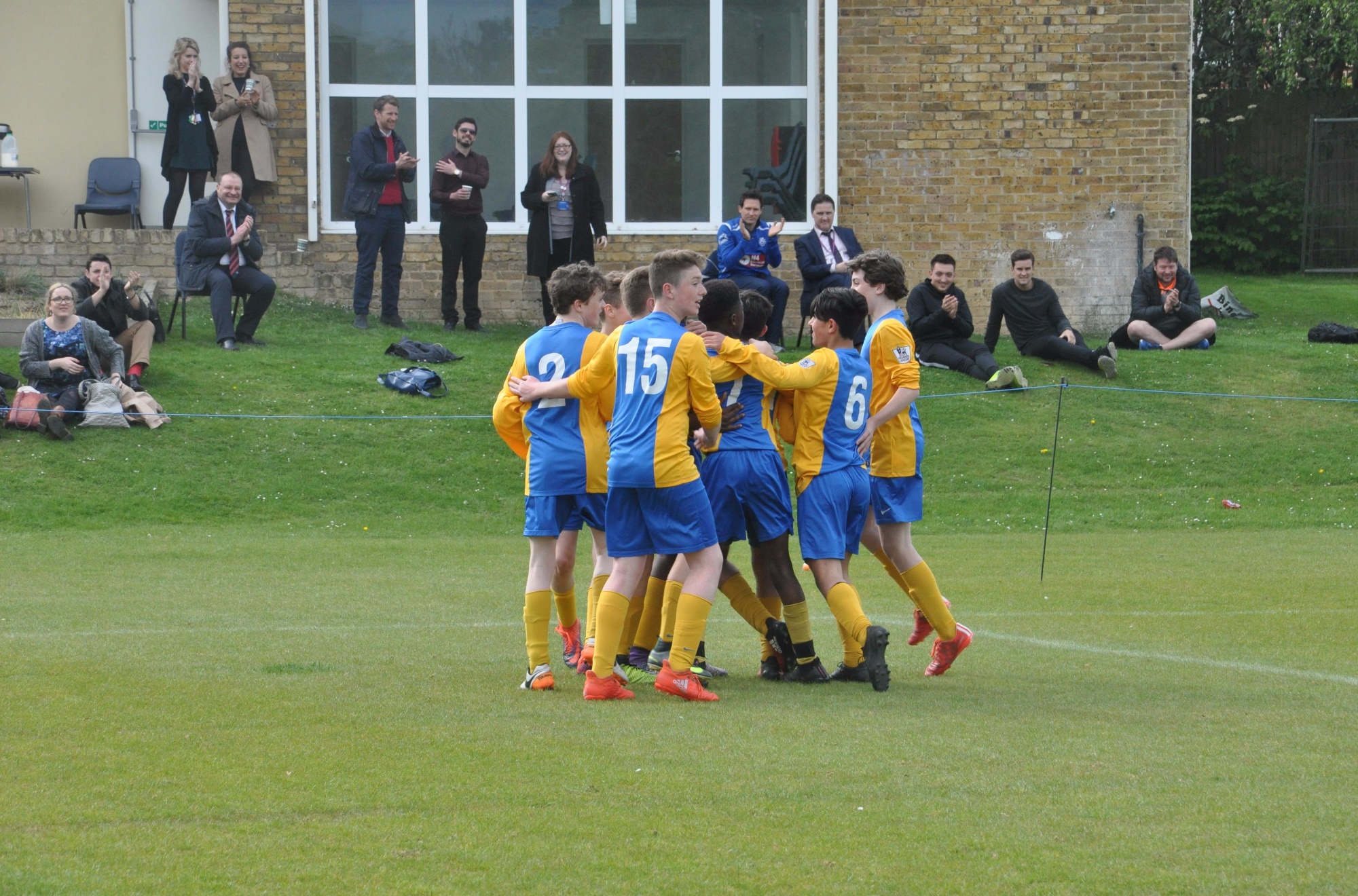 As the game went on, Finchley seemed to be taking control of the match.  In the late stages of the first half Marlon Fordjour stole the ball and dribbled between two players before firing a shot from close range which beat the goalkeeper. 2-0 at halftime. 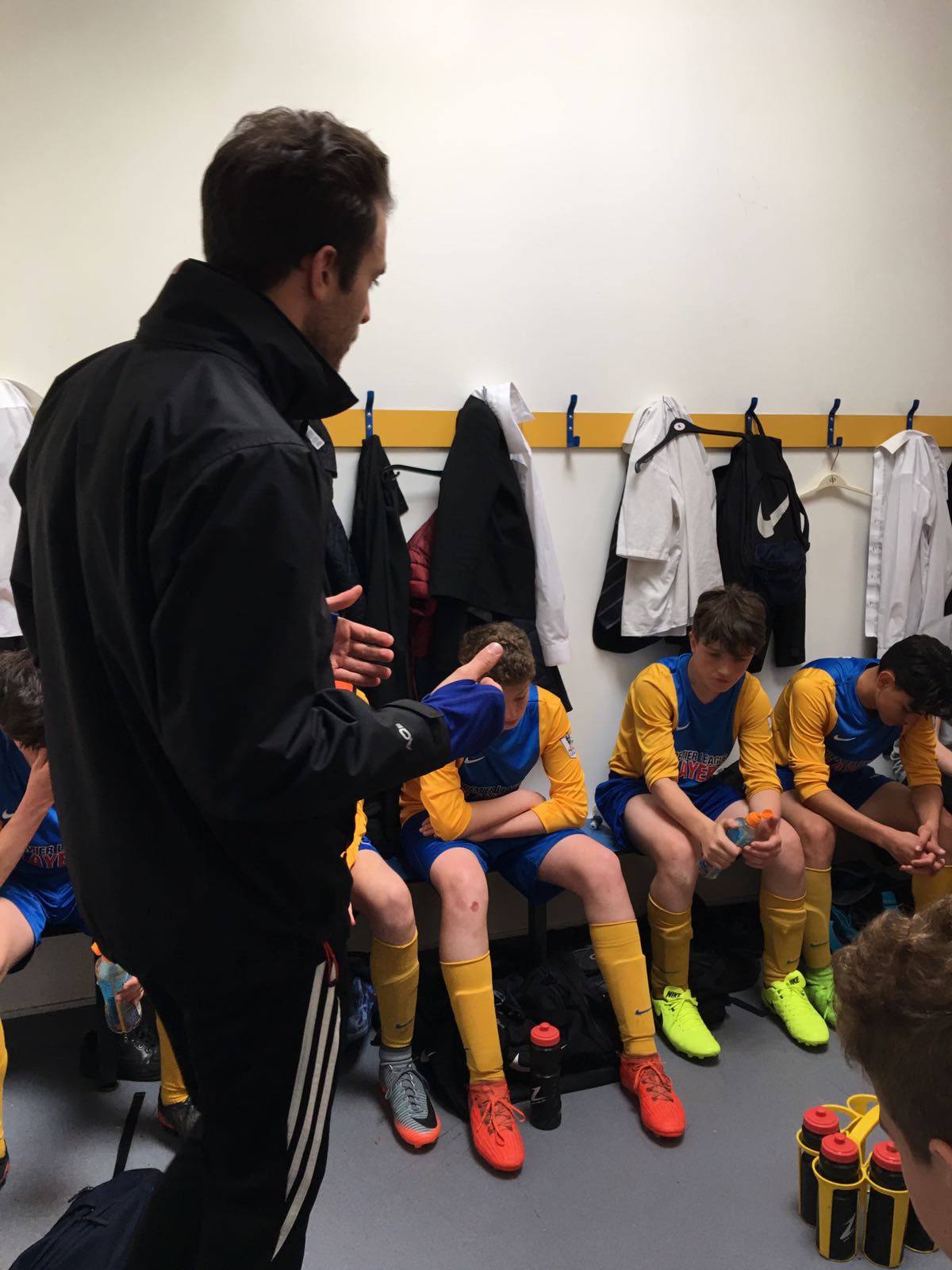 The second half began and Finchley looked like they would see through and retain another trophy.  However Friern Barnet still created dangerous chances which kept the Finchley defence on their toes.  The game was becoming scrappy until deep into the second half with about 10 minutes to go Ehimen Osebor struck again and sealed the victory for Finchley.  We won the final 3-0 retaining the Middlesex Cup.

The team want to thank all the teachers, parents and students that came down to watch the match as they gave the team a constant supply of encouragement.  The atmosphere that was created amongst the crowd gave each player a boost of confidence which helped us during the game.  A special thank you to Miss Moggan who ran the tuck shop at the Southover pitches and raised over £60 for the year 9 charity ‘Crisis’.  Also a special thank you to both the Mr Cussells for maintaining such an incredible pitch to play on, a pitch cup final worthy.

A final thank you to Mr Hobbs and his two assistants: Ronan and Luca for putting in such a magnificent effort in coaching and managing the team and sustaining a fantastic team morale throughout this season.