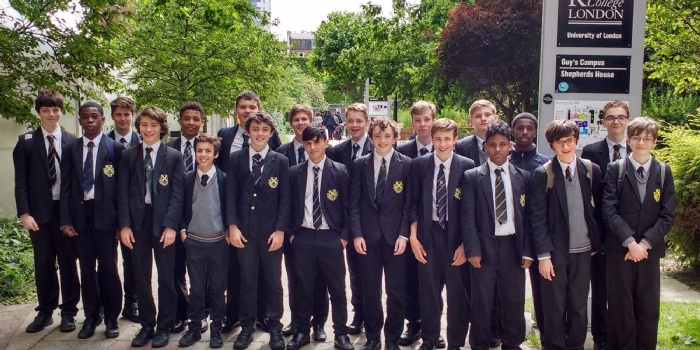 They began their day with a tour of the campus where they got a glimpse of a university medical lecture, dissection and cadaver rooms, university libraries as well as a stunning glimpse of the Shard. 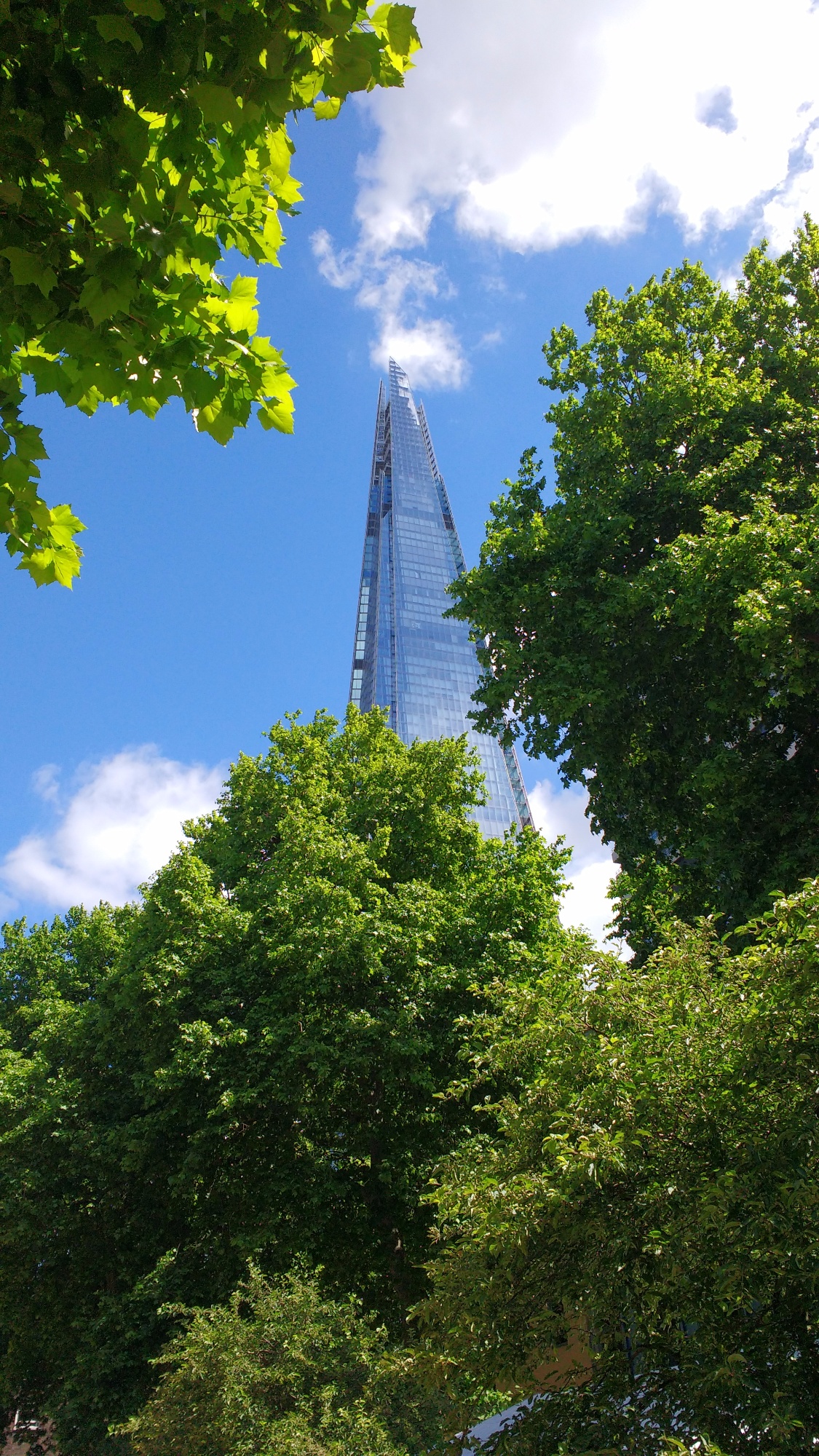 This was followed by a day of workshop activities and clinical skills including key-hole surgery, taking blood, O2 monitoring, blood-pressure monitoring, CPR, suturing and sobriety tests to name but a few. Year 9 gained valuable insights into medicine at university both from the skills workshops undertaken as well as the discussions they had with current medical students at KCL. Students were also officially inducted into the now well-known Meally’s Minions high-achievers group (the third iteration of such with Minions also present in the current cohort of Year 10 and 11 students). Trips, workshops, university visits, guest speaker talks and open days, directly linked to Science, Engineering and Medicine such as this are afforded to students for consistently strong academic performance and attitude to work in the sciences. 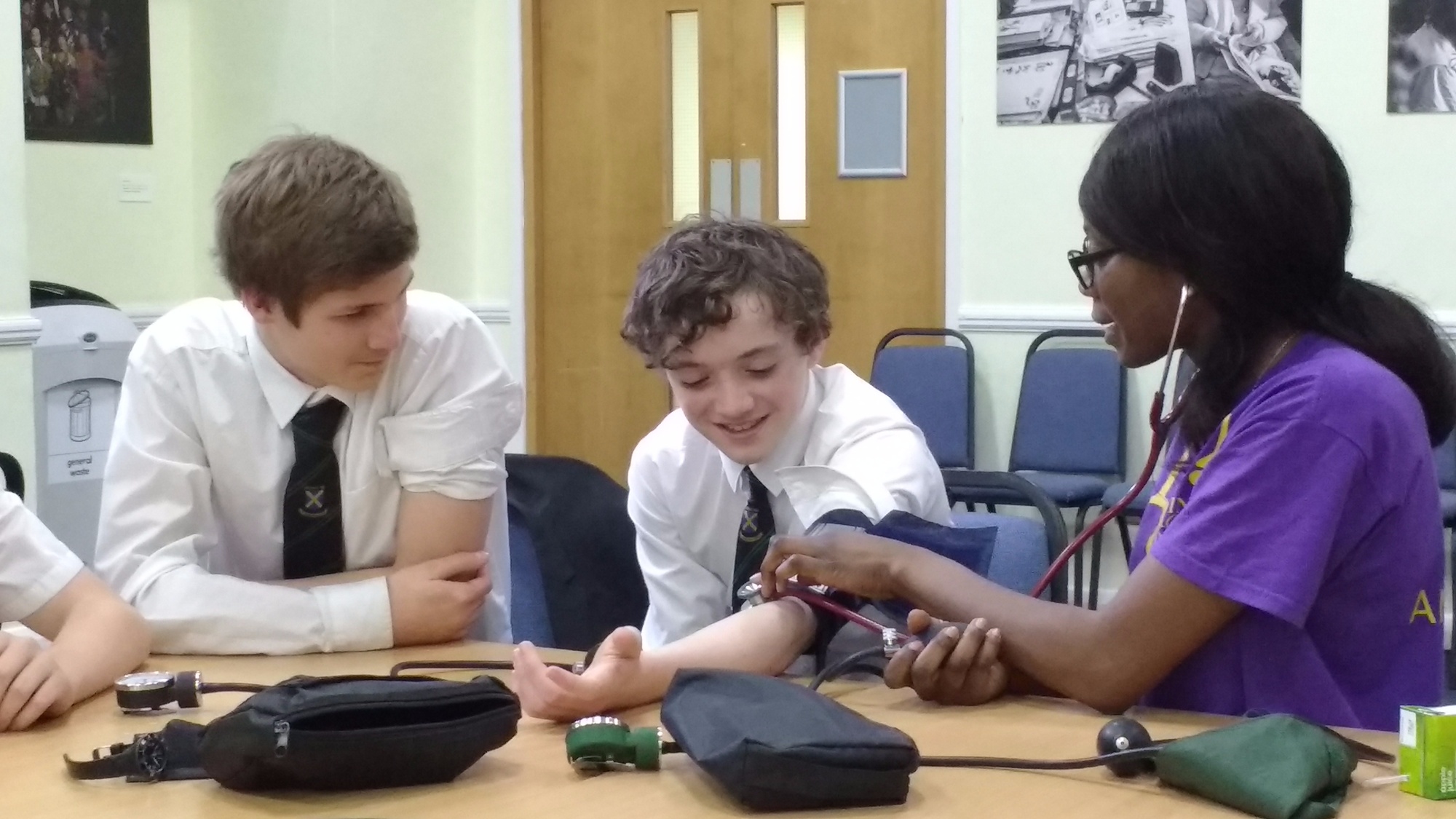 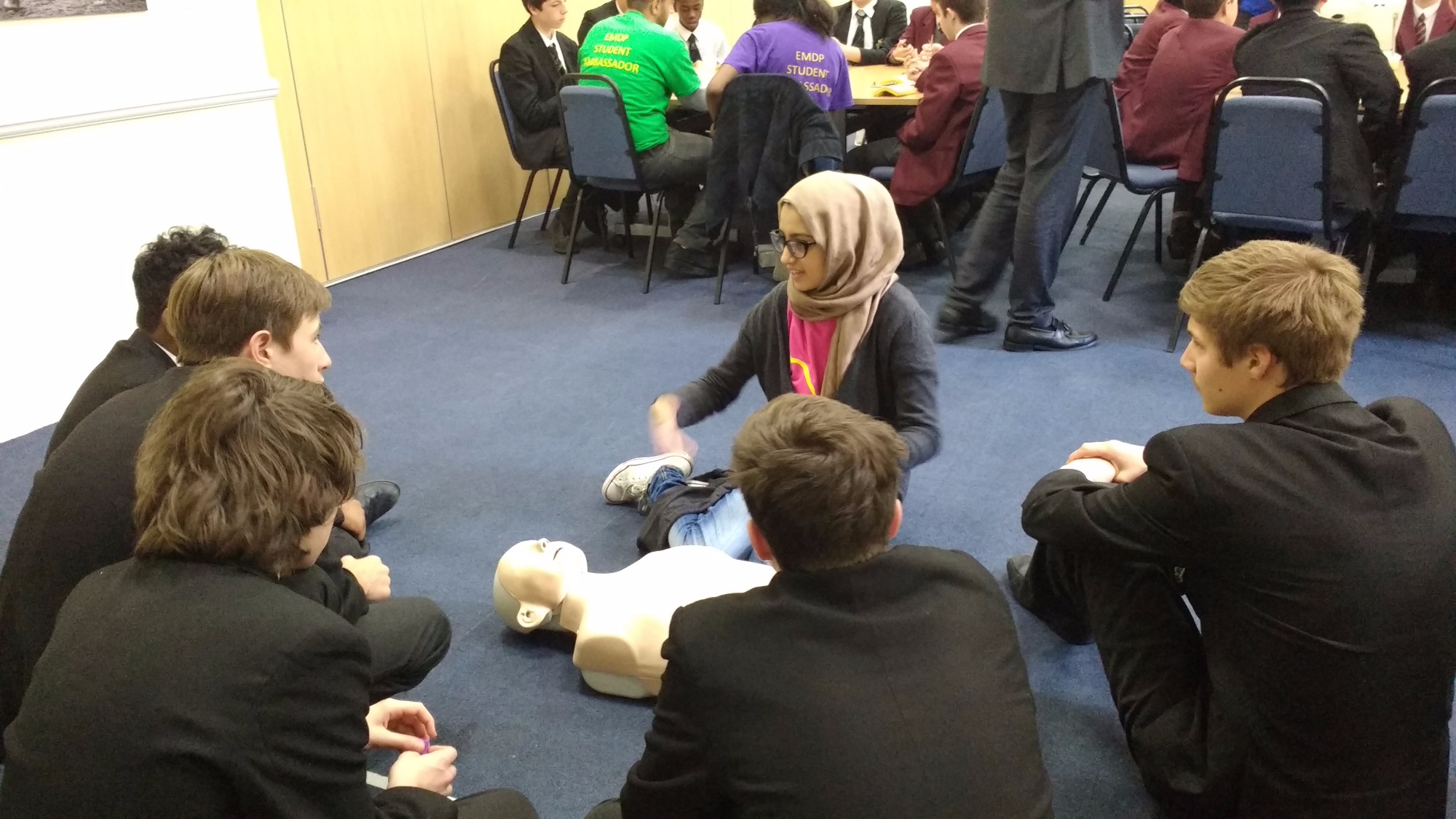 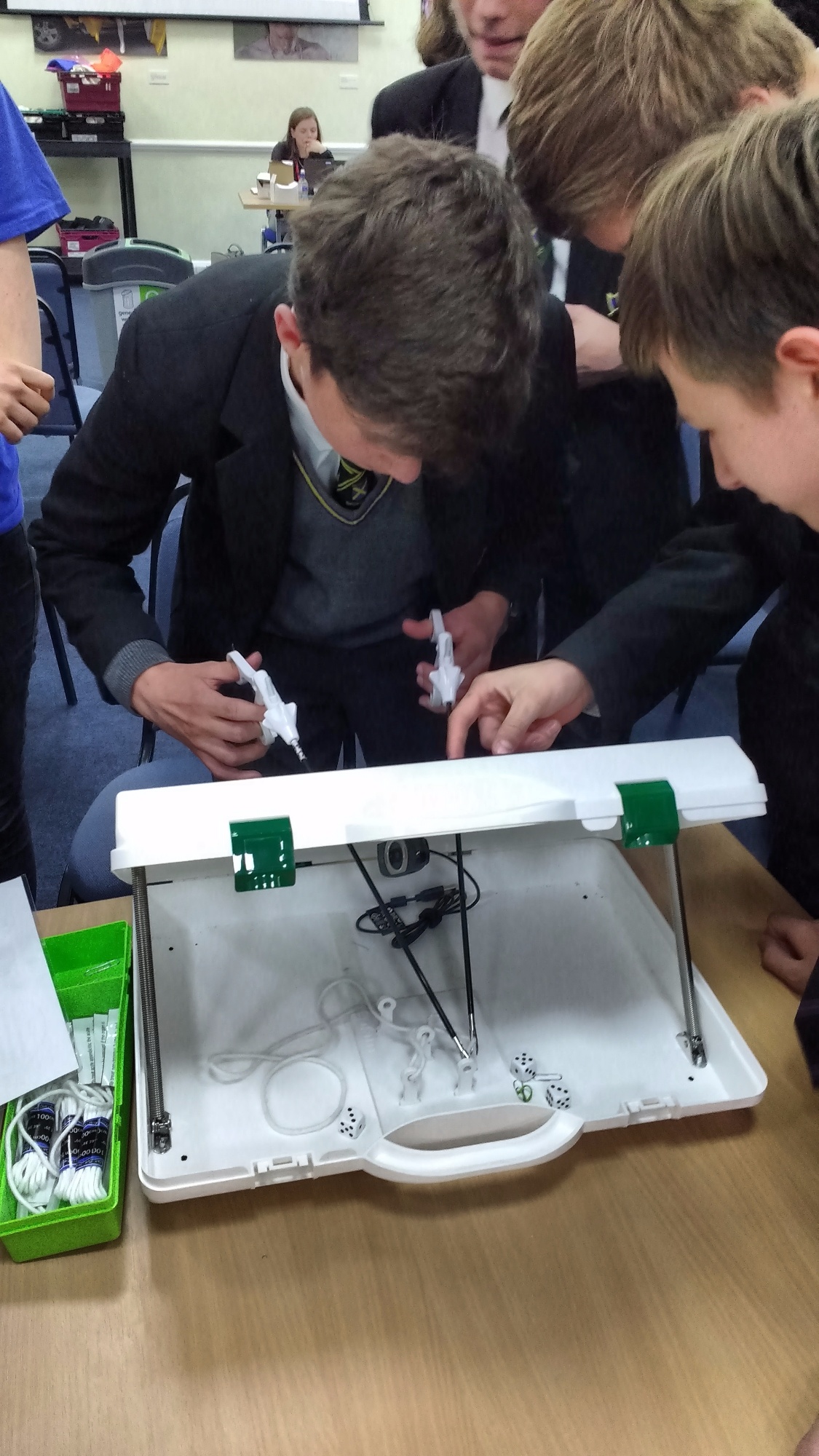 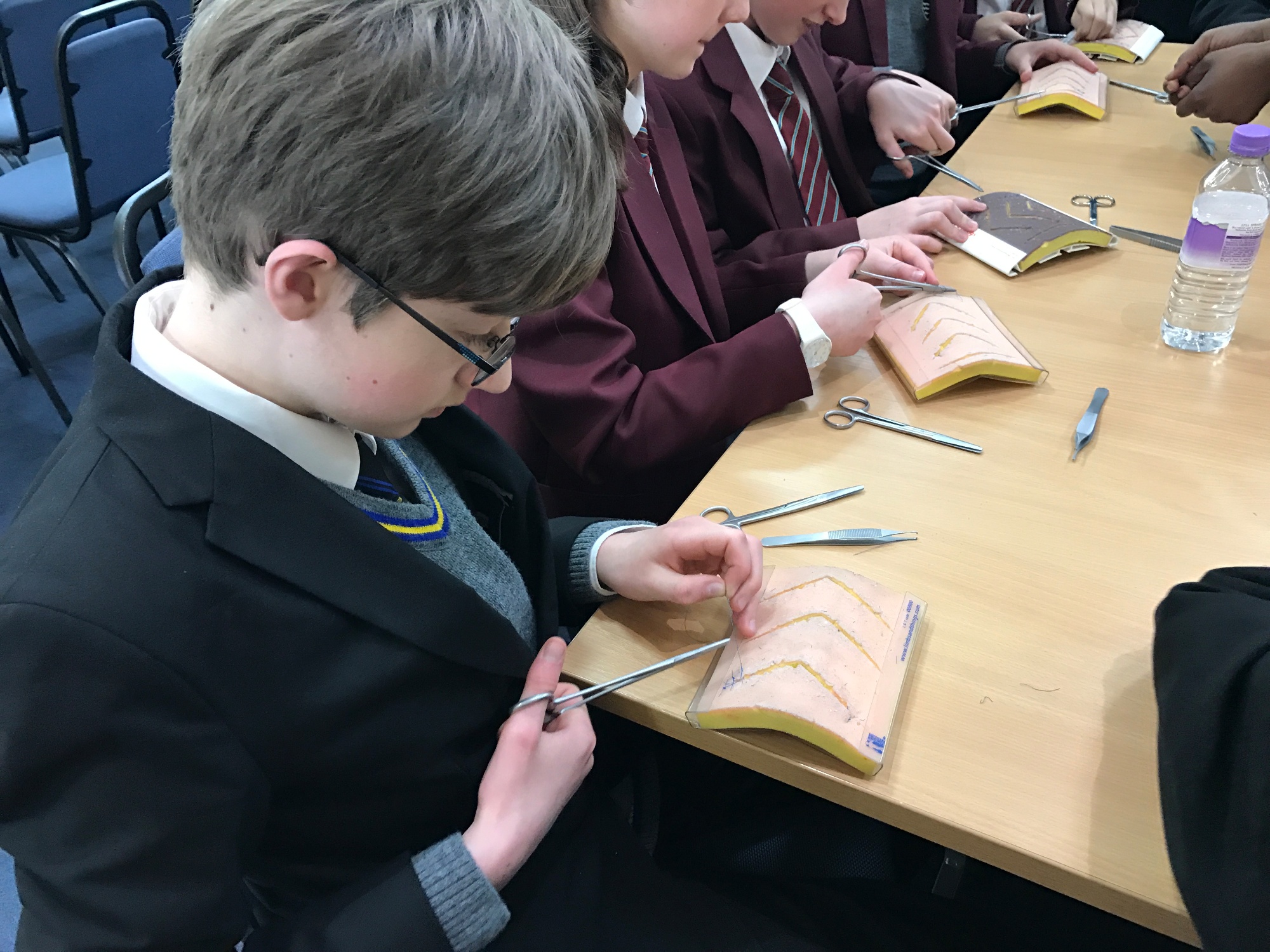 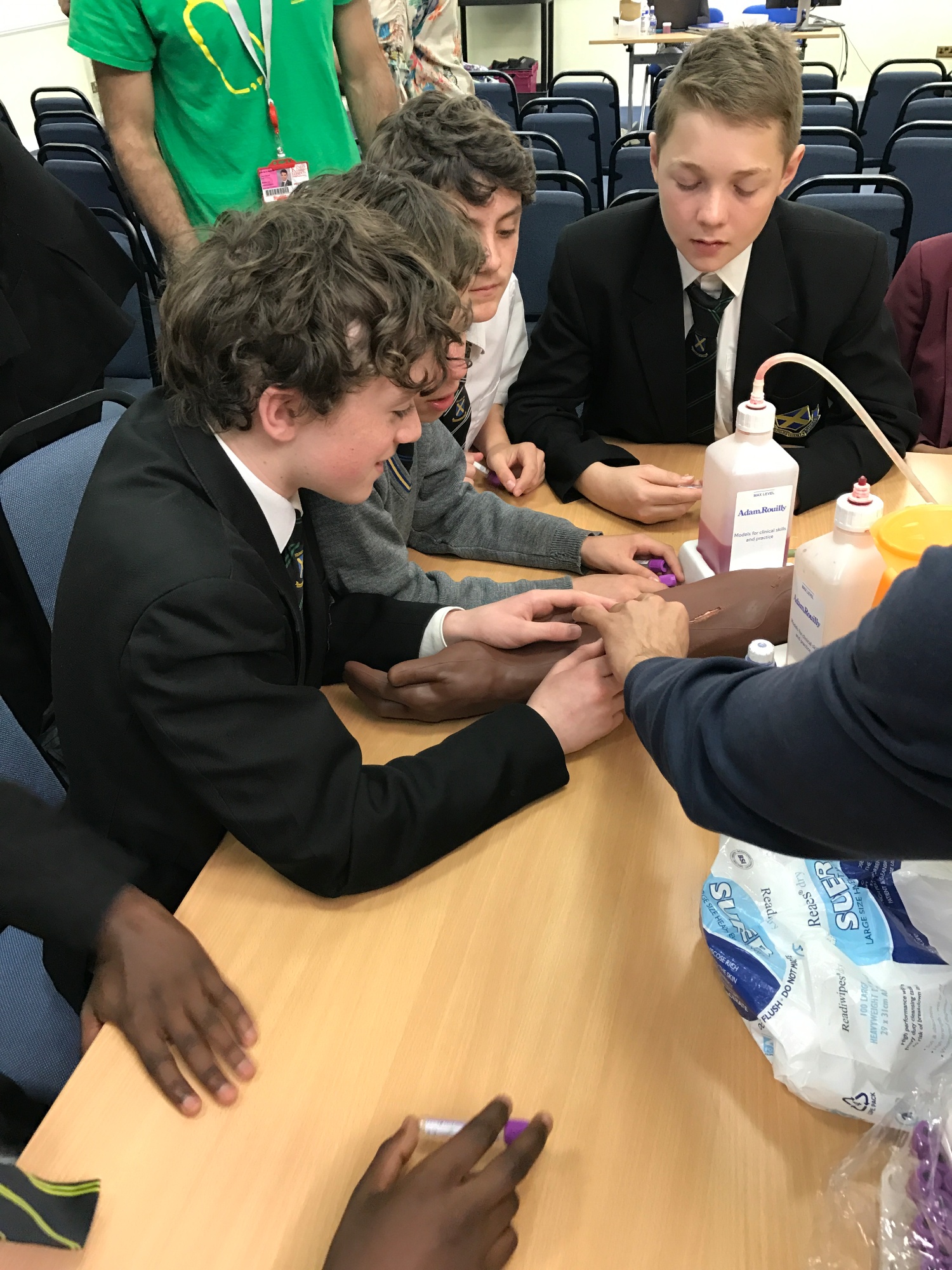 A busy line-up of events is planned for the new school year including collaborations between FCHS and Imperial College London, King’s College and UCL as well as our partner college at Gonville and Caius, Cambridge. The new academic year will also see the launch of the Advanced Placement Chemistry Programme for high-achieving Chemists in Year 10.