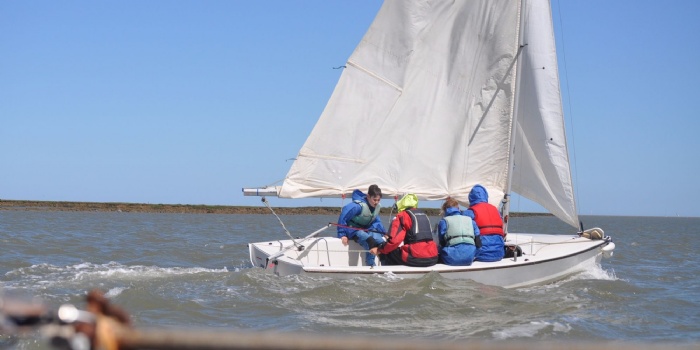 The sailing trip was a fun and exciting experience. We did activities such as dodgeball, sailing and a nightwalk. The staff were very friendly and were very helpful during the sailing, which was a great experience and would be something I would recommend.  There are plenty of safety measures, and I would definitely recommend bringing older clothes, as the sailing part of the trip is very wet.

On the way there, we got fish and chips to have for dinner on the Trinity. We dropped off our bags at the cabins and then we went up to the galley for dinner. After that we were introduced to the staff, and after that we for a nightwalk.

The next day we got up at 7:30am and went up to have breakfast. For breakfast we had a choice of a variety of cornflakes or porridge. We later had toast and juice and water.

After we had breakfast, we went to get our waterproofs and life jackets, and then we walked to the boats. The boats were a five minute walk away and the path up to the boats was very narrow and made up of sandbags. There were 8 boats including two larger boats that had an engine attached.

We sailed around the estuary for a while, and then we sailed up a river to a beach where we had lunch, made up of sandwiches we made earlier.

After lunch we sailed back and on the way, a boat capsized which was more than amusing to watch.

Once we had made it back, some people went to have a shower. We were allowed to go up to the galley to play board games. There was a guided tour of the boat, and then we had dinner.

After we had dinner, the group went to a nearby building and then we did the climbing wall and then a dodgeball tournament. At the end, the winning team went against the teachers.

We got back and we had hot chocolate, after which we went to our cabins and went to sleep.

We woke up early to maximise the amount of sailing time. We had a similar breakfast and were introduced to more staff.

We were sailing around the estuary and then we went back to the boat for lunch.

On the way back, it was very easy to fall asleep as the sailing is very tiring. There wasn’t a lot of traffic and we got to the school very quickly. 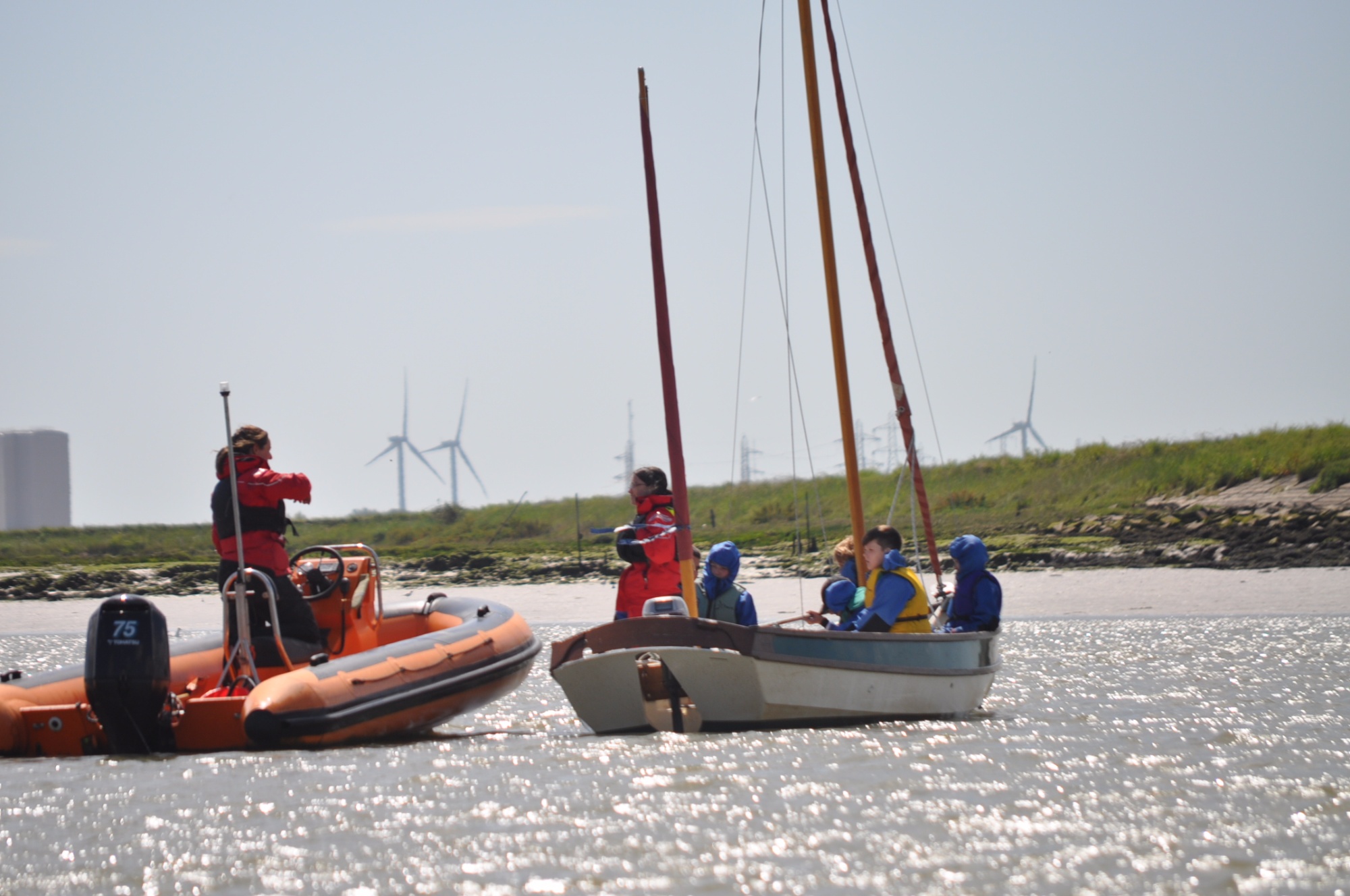