News to share about an Old boy of FCHS - Mark Thornberry 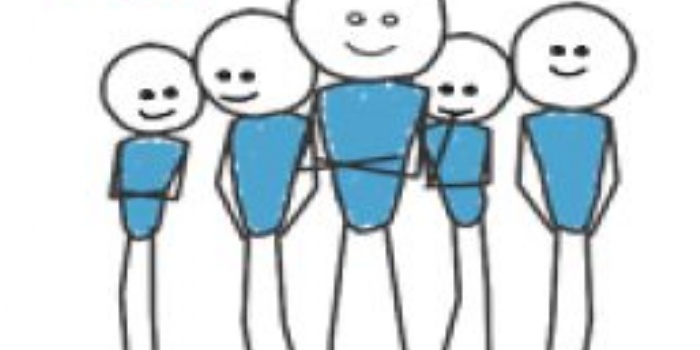 News has been shared with us this week regarding Mark Thornberry, an old boy of FCHS, who has been diagnosed with terminal cancer.

Mark has been involved in fund raising activity for King’s College Hospital, where he is being treated.

We will all be keeping him and his family in our thoughts and prayers. And a few words from Mark are below:

As an alumnus of the School (FCHS 1971-77) I'd like to share my story, whilst unashamedly rattling the tin for the charity fundraising I am currently doing. I was diagnosed with terminal primary liver cancer at the end of June by the team at the King's College Hospital Hepatology Unit in London. They had been previously looking after me as an outpatient for 12 years for liver disease. Both medical conditions came as a surprise...though with existing disease my chance of getting cancer was somewhat elevated. I have always played sport whilst at and since I left the school - rugby, football and cricket being the most prominent...and I have always enjoyed running. The last few years I have gotten into 'ultrarunning'...and have completed a number of 100 mile plus races. So, when I received my current prognosis, I had two choices - mope about in a darkened room...or as I've said to family and friends 'refuse to go quietly into the night'. On Monday 4th September I completed running 145 miles down the Grand Union Canal (from Birmingham to London) and have currently raised some £48,000 for the KCH Charity (to support research into liver disease/cancer) I intend to continue to use running as a means to increasing the amount of funds raised (the hospital is off the chart with its level of patient care and support), whilst my body/medical condition allows. If all good, I am planning to run a continuous 100 mile footrace in the Sierra Nevada (Northern California) and run 115 miles circumnavigating Menorca along the Cami de Cavalls trail. Primary liver cancer is an under-funded, under-researched condition (particularly when compared to other cancers) - and is forecast to rise disproportionately to the growth in the UK population over the next 20 years. If you can help me in supporting this much needed research, please go to: virginmoneygiving.com/markthornberry Thank you.