On Wednesday 8th May, pupils from 7Bampfield travelled to the RAF Military base Henlow to compete against other schools for a place in the national finals.

When we arrived, the RAF staff kindly showed us just a few of the many war aircraft at RAF Henlow

After that, we were given one and a half hours to build and design our new cars. All schools had to follow strict rules. Using the equipment we were given, we managed to build a small, fast car.

Soon after, it was time to race to figure out who was the winner. Tension rose as we were 2nd to race. It looked as if we were one of the fastest cars, although many other schools did produce great cars who raced at speed.

The places were announced, and we placed a proud 2nd place. Our car was nearly as fast as the winning one. We were only 0.002 seconds behind first place. Luckily, there is still a chance of us going to the finals. 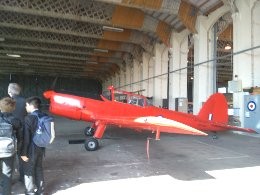 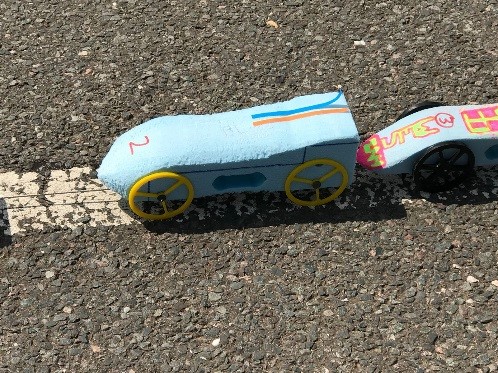