Excellence in Scholarship Trips to Oxford and Cambridge 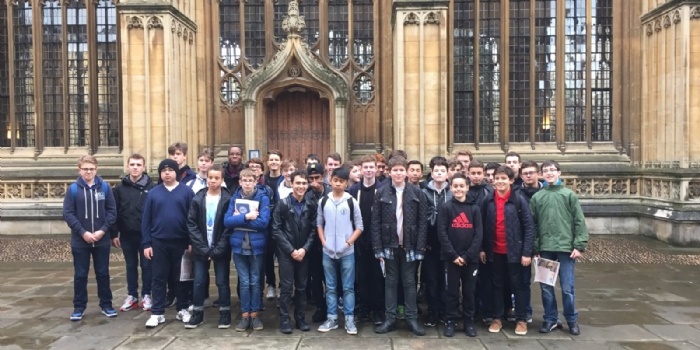 As part of the activities organised for the Excellence in Scholarship Programme, 35 students went on a trip to Oxford University to find out a bit more about what it would be like to study there.

In the morning, the students took part in a workshop about the different opportunities available at university, the different subjects taught, the application process and how the college system at Oxford and Cambridge work.

We then had lunch in the beautiful dinning hall at Christ Church, which featured in the Harry Potter films.

The group was then taken on a tour of Christ Church and several other colleges, by current students. They were given the opportunity to take part in a Q and A session with the students to find out a little more about their experiences.

Finally, the students took part in a workshop on typical interview questions.

The trip was a great success and gave the students a fantastic insight into life at one of the world's top universities. 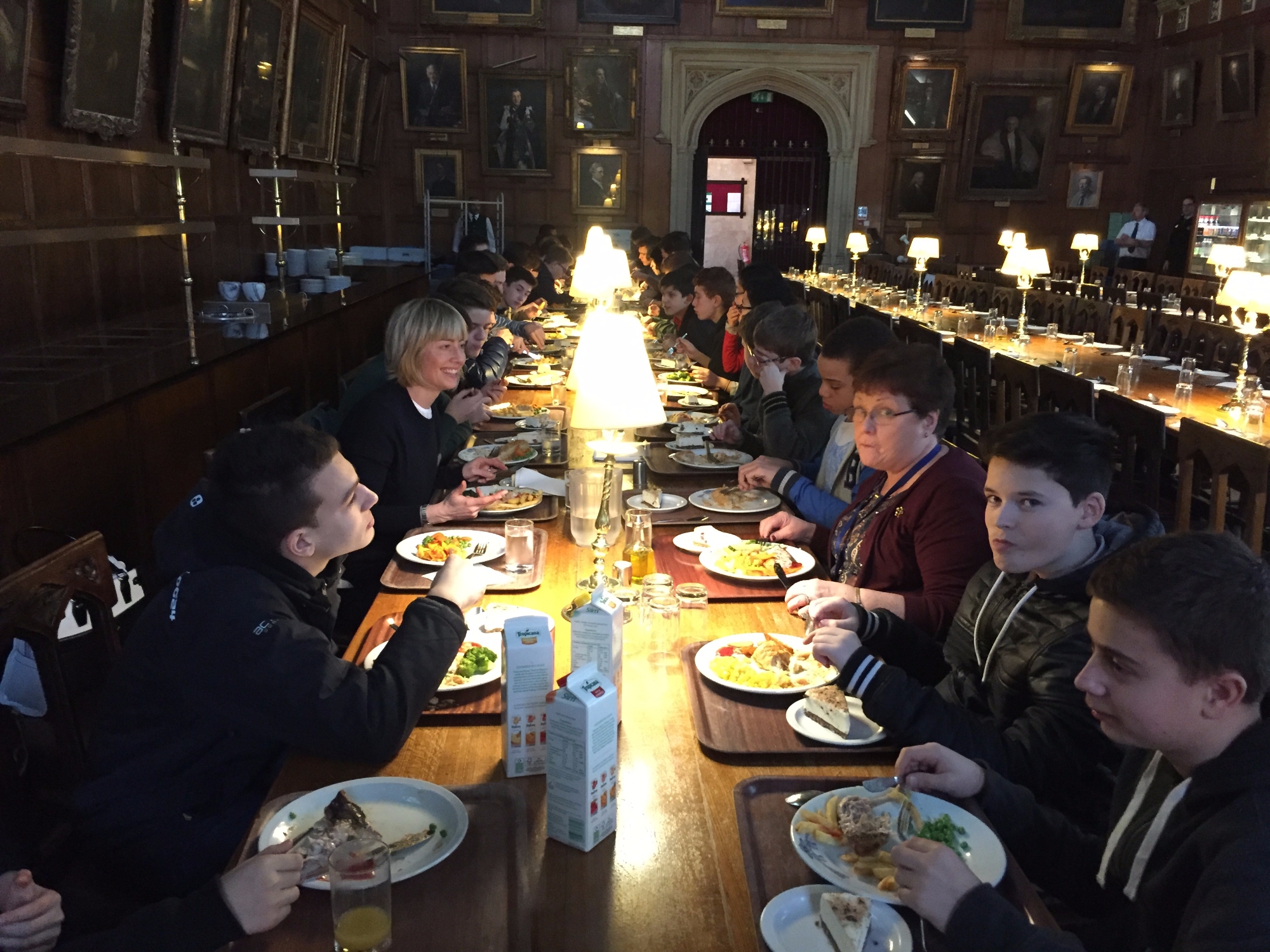 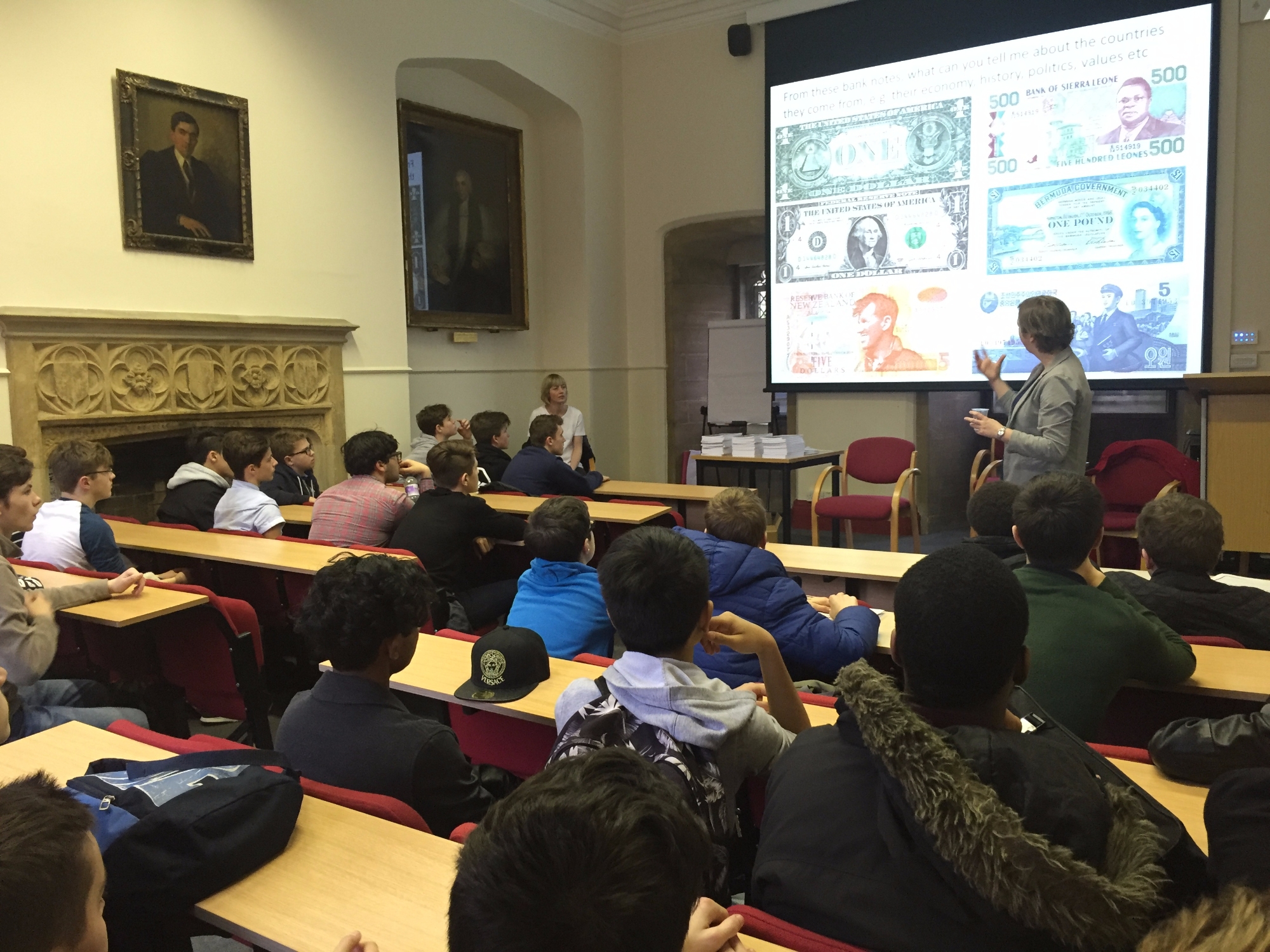 On Friday the 29th January, a smaller group spent the day at Cambridge University, with Mr Collinson, a former student at Fitzwilliam College and Miss Stefanicki.

The students were given a talk on what it is like to study at Cambridge and an explanation of the collegiate system at Oxford and Cambridge.

They then divided into two groups, with year 12 taking part in an informative workshop on Personal Statements and year 10 taking part in a session on A Level subject choices.

Both groups then met up for a delicious lunch in the college dinning hall and a tour of the campus and the main University Library which houses an incredible 8 million books! 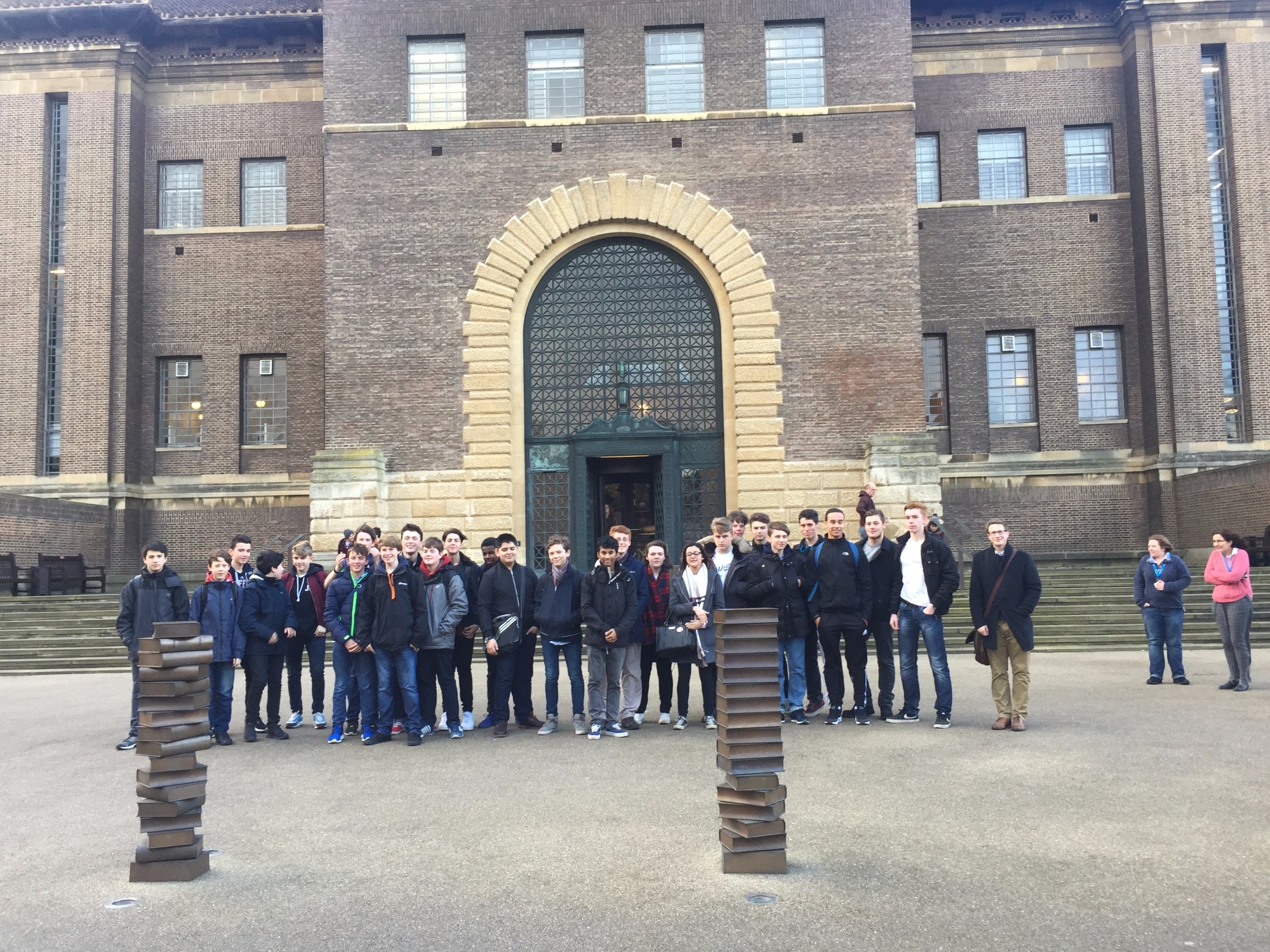