RISE Theatre bring to life the story of our Patron Saint!

As part of the school's 90th anniversary celebrations, years 9-13 took part in an interactive and though provoking play performed by RISE Theatre. The theme of the play was mercy and students were asked to think about their own actions and how they show mercy to others.

The play was set in the gritty world of London 2030, where religious expression has been made illegal and told the story of a priest, forced into hiding who strikes an unlikely friendship with John, a soldier who ulimately sacrifices his life.

The play was very well recieved by both students and staff, Mr Smith said:

"This portrayal of the story of St Alban was ideal in capturing the students imagination, and enabled them to access and understand the events of 1700 years ago, by making it current and exciting.

The stage was minimalistic, and the acting team just three, but this did not hinder or restrict the power of the message that they successfully demonstrated to the boys.

If it were a TV drama it would be extremely popular - testament to the RISE theatre company!

If the students weren't clear on the story of St Alban, they sure are now.

They were engaged, and this was especially evident when they were given the opportunity to reflect and discuss the subject of Mercy, before and after the performance.

All round, the perfect activity to celebrate the school's 90th Anniversary and our Patron Saint." 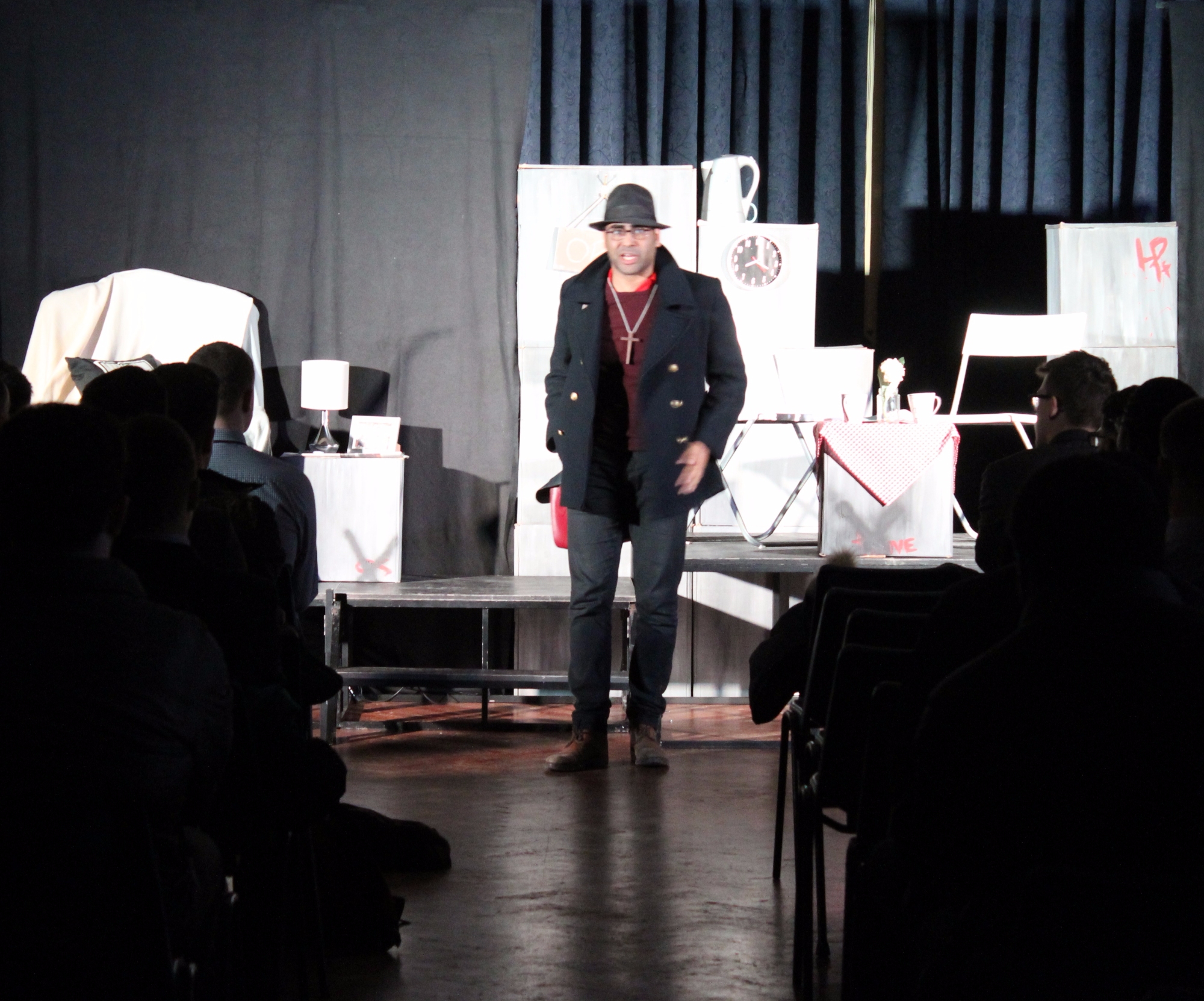 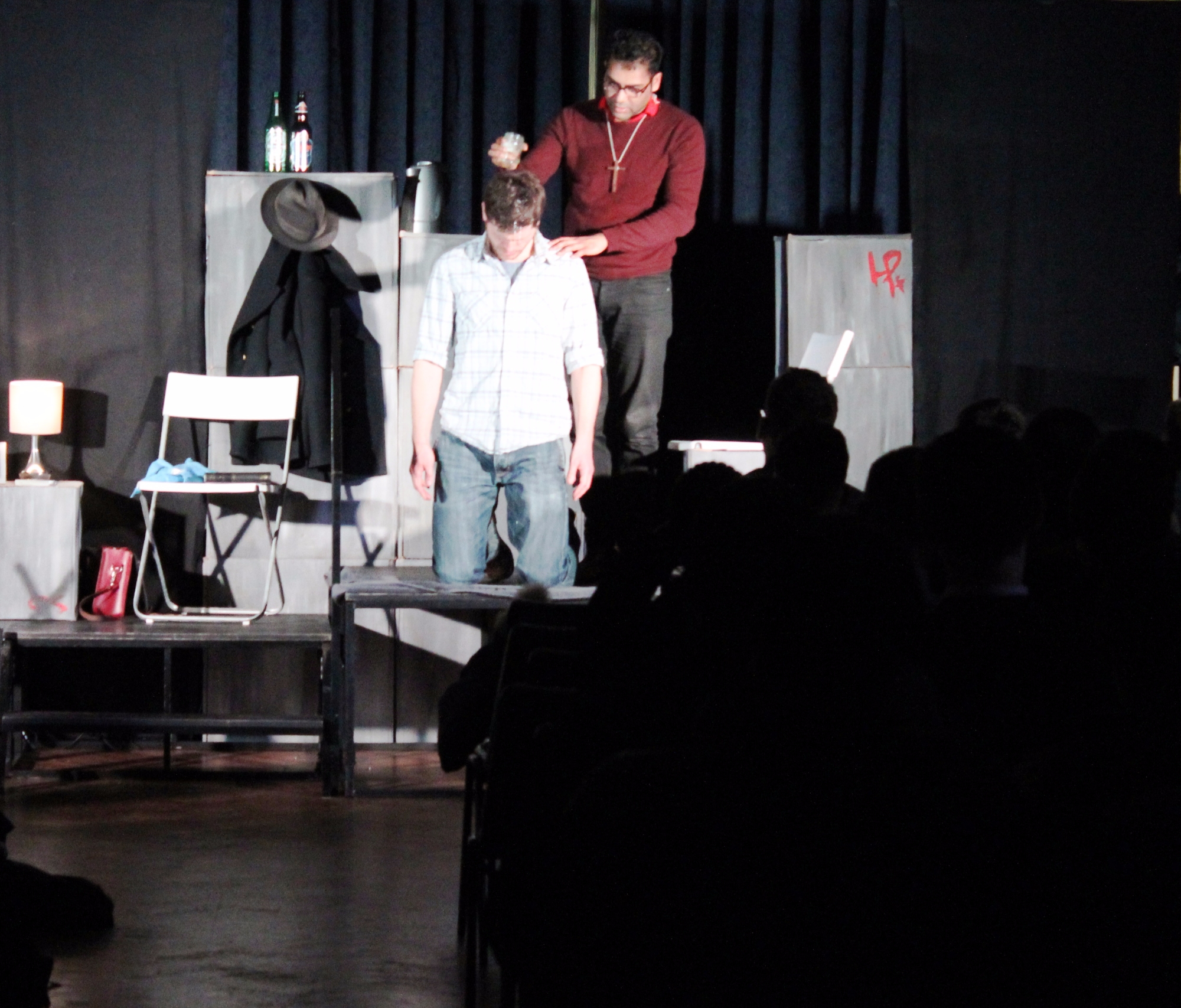 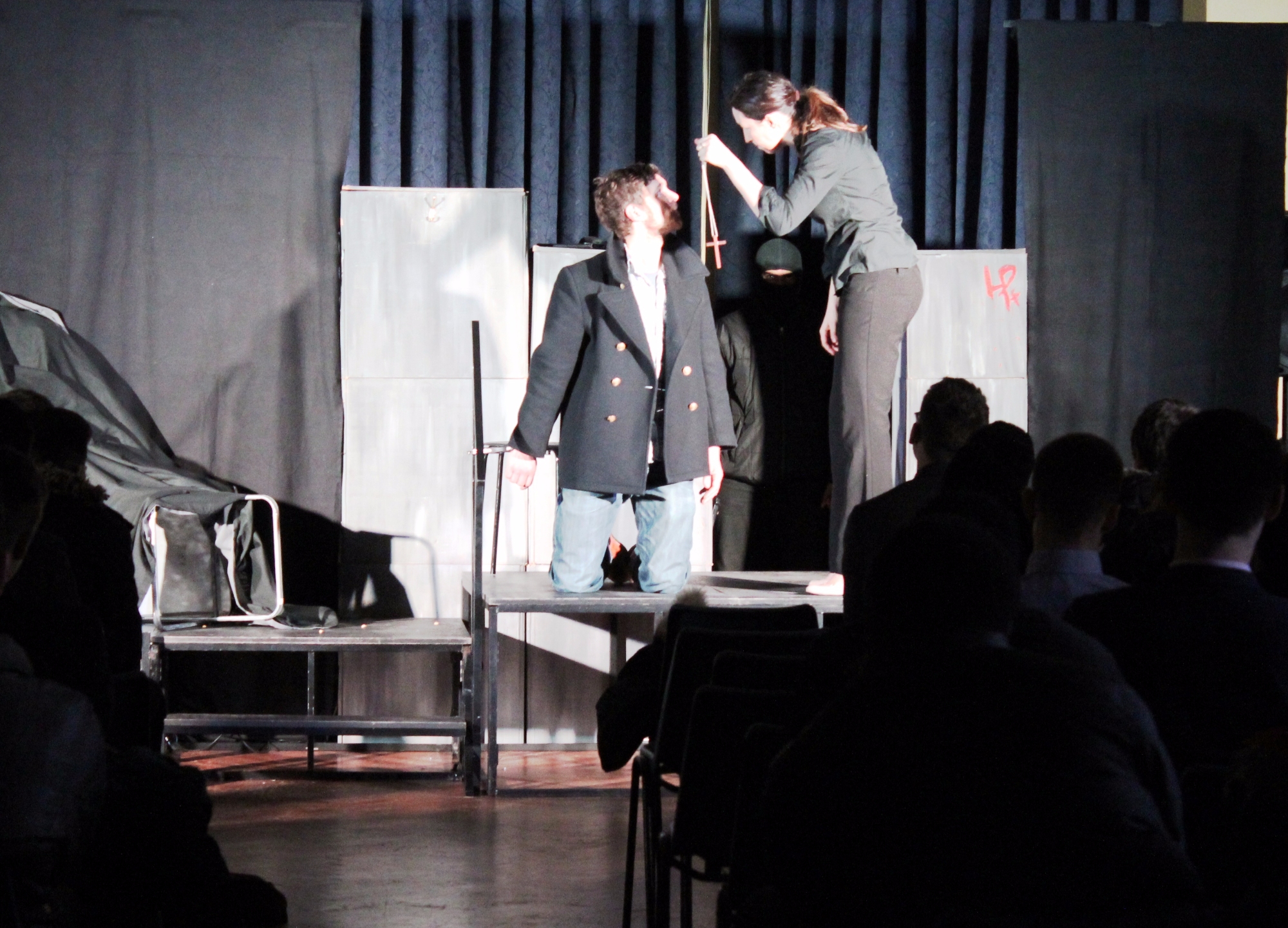 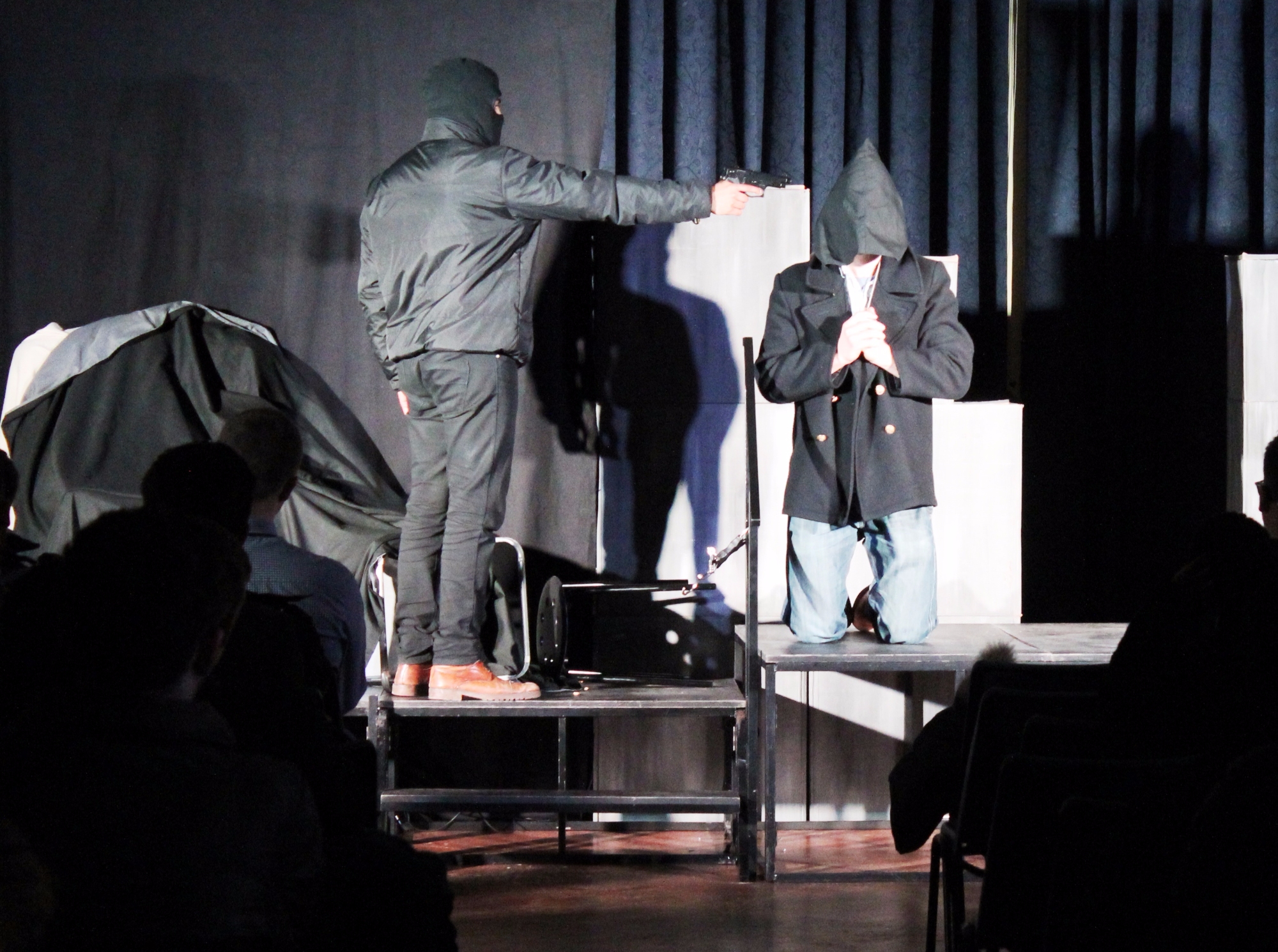