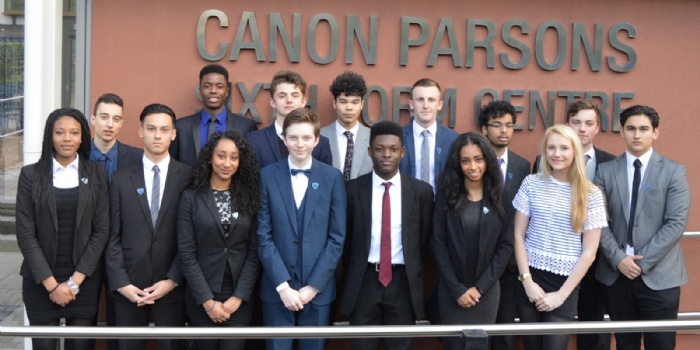 Congratulations to our new Sixth Form executive who have been selected by their peers to represent the Sixth Form and support pupils throughout the school. Those applying to be Head Boy and Head Girl underwent a rigorous selection process including hustings and a formal interview so particular congratulations to those who were successful. Here's a message from the new Head Girl and Head Boy.