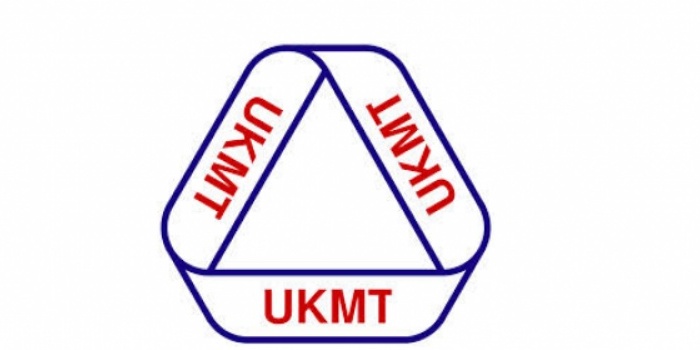 Year 11 pupil, Peter Jackman, reports on our recent success in the UK Maths Challenge competition. Peter was our highest scorer and one of four pupils (also including Shaan Mehmood, Jack Stapley and Patryk Nalepa) invited to take part in the prestigious follow-up round.

The top set maths groups from year 10 and 11 recently took part in the Intermediate Maths Challenge, a now staple part of the maths department’s calendar. The challenge is a multiple choice paper consisting of more abstract problems than those encountered at GCSE to demonstrate a student’s ability to deal with thinking around the subject. A question may require several different skills learnt over the course of five years to be used together in a new and unique manner in order to test how a student can use the diverse range of tools in their arsenal as a single unit.

The challenge gives three different awards depending upon performance, from gold to silver. This year saw an outstanding performance from both year groups with a total of 39 awards out of 65 pupils sitting the exam. These included 5 gold, 12 silver and 22 bronze awards and the boys should be commended for their impressive performance!

A group of four boys from year 11 also managed to qualify for the next stage of the competition, the so-called Pink Kangaroo, against around 8,000 other pupils from schools across Europe! This is a similarly structured exam but with more taxing questions. The school has never had so many qualifying for such a difficult stage and the students much be congratulated on their performance.

We wish the boys luck in going forward to the next stage, as well as to the younger year groups who will be taking the challenge later this year!