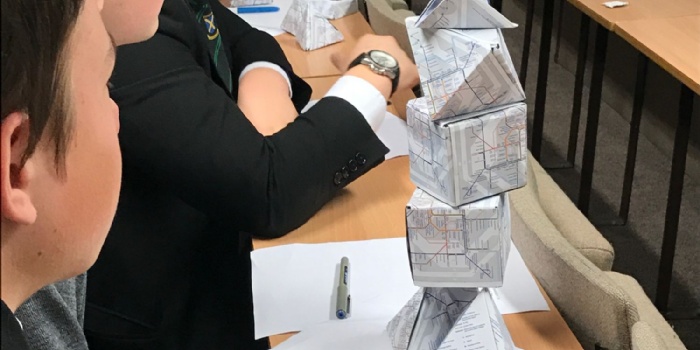 On the 22nd February a group of year 11 students visited the maths department at UCL University.

The students took part in a talk about the benefits of studying maths followed by two workshops on platonic solids and viscosity.

They were challenged to make various 3d shapes from tube maps including a tetrahedron, a hexahedron and an octahedron.

They then went on to look at the maths behind chocolate fountains and why other liquids may or may not be used in the fountain, looking at graphs and equations to explain their theories.

Much to their delight, they were then invited to finish the chocolate which had been used in the demonstration! 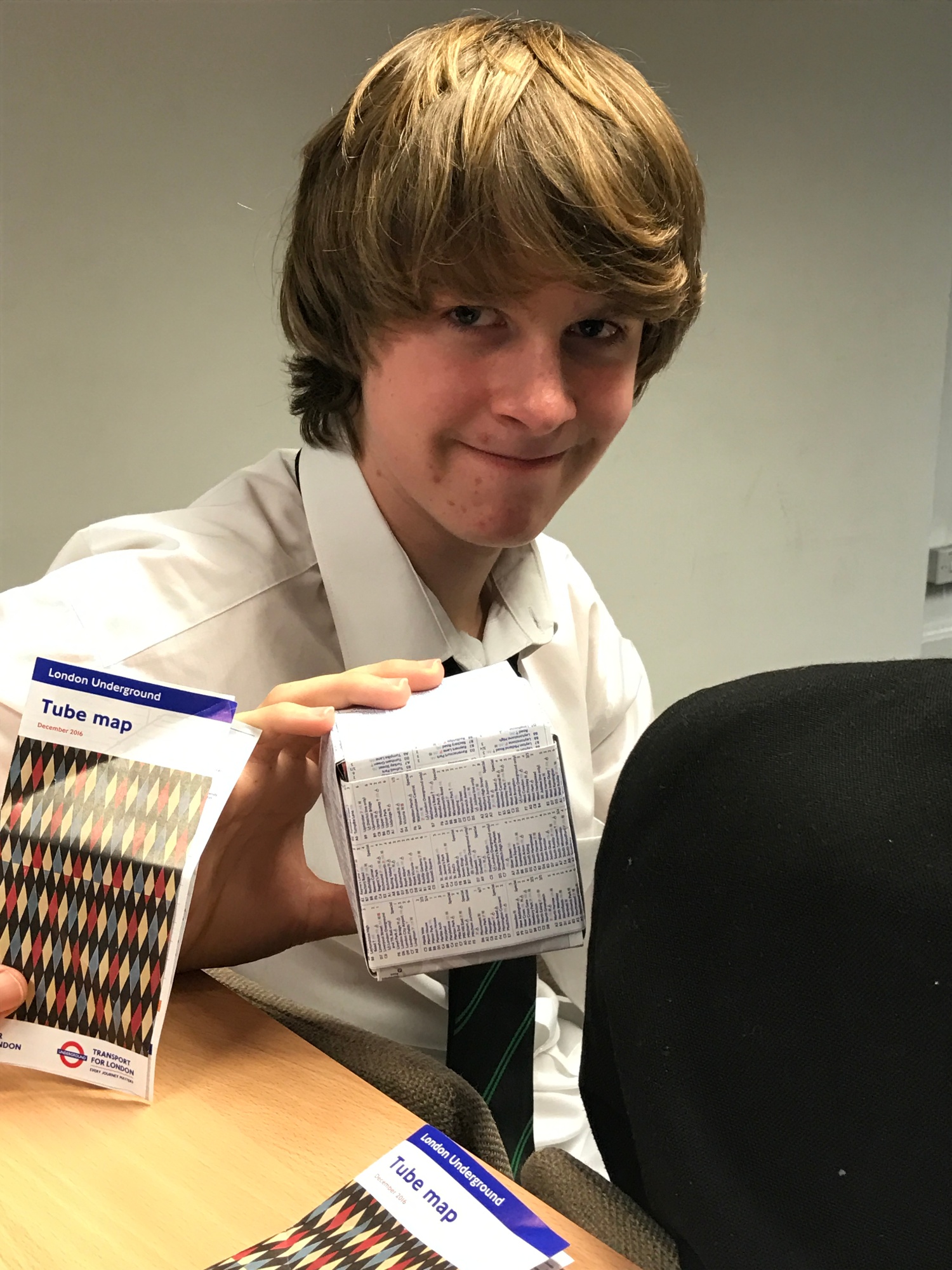 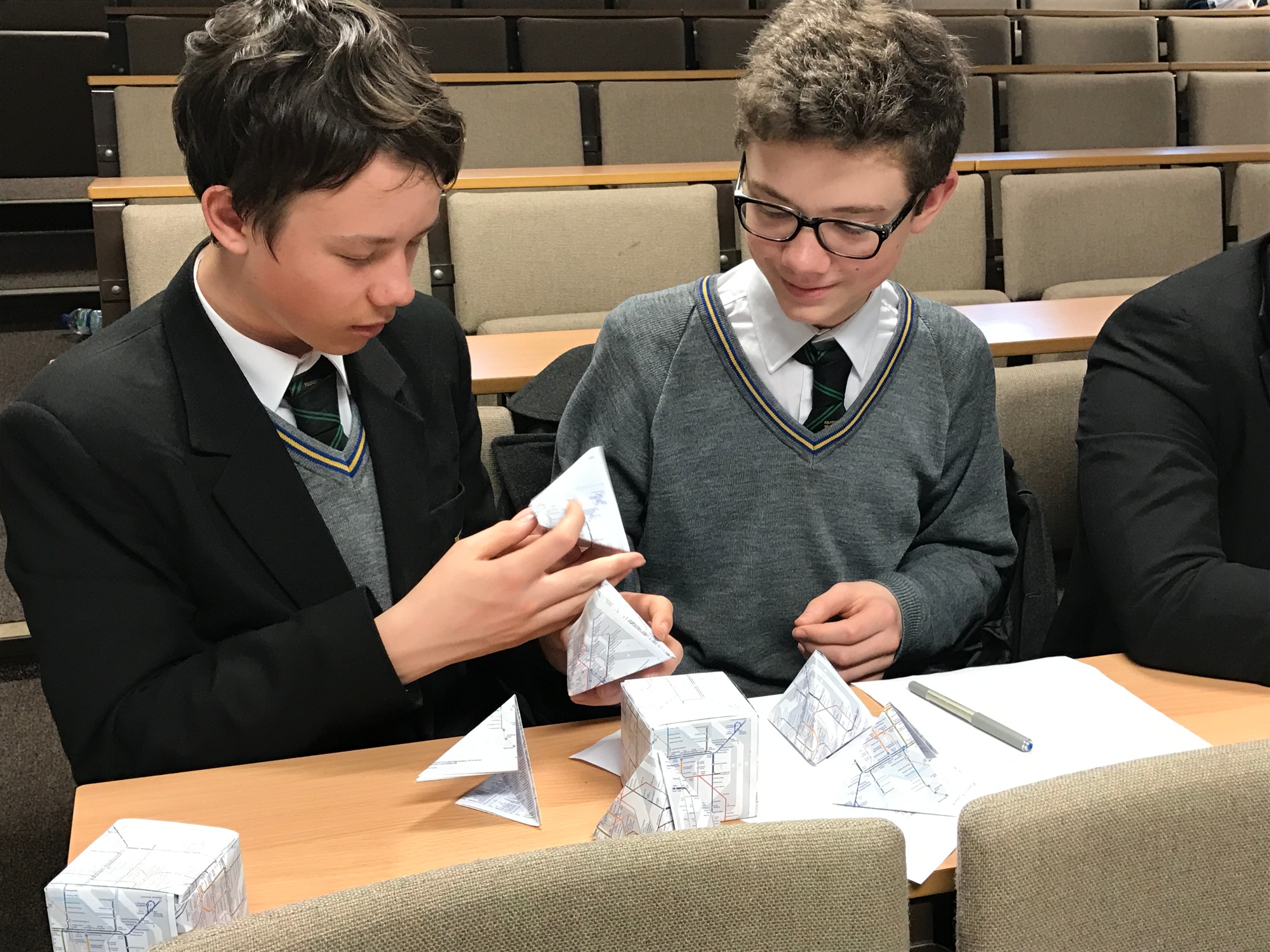 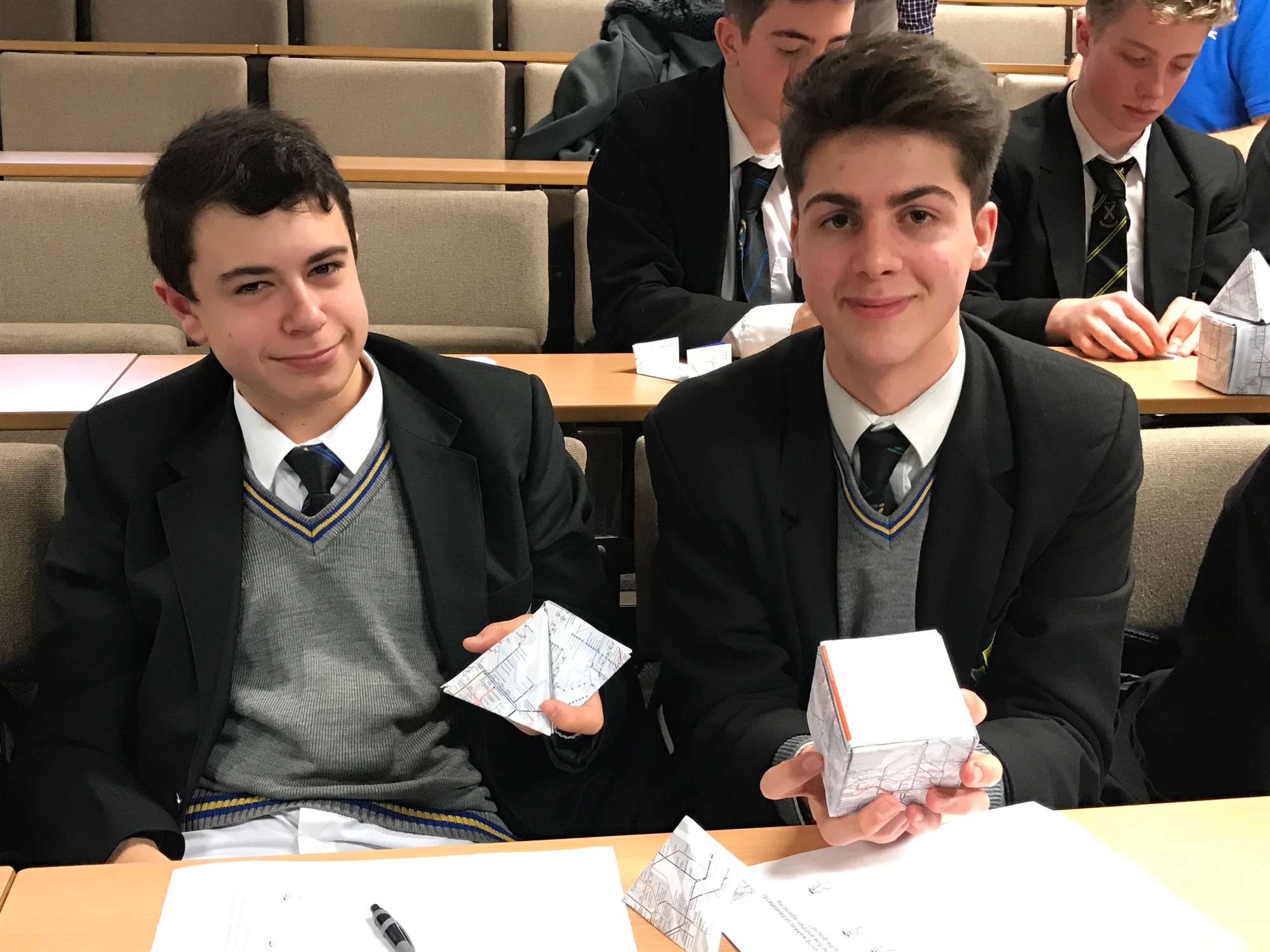 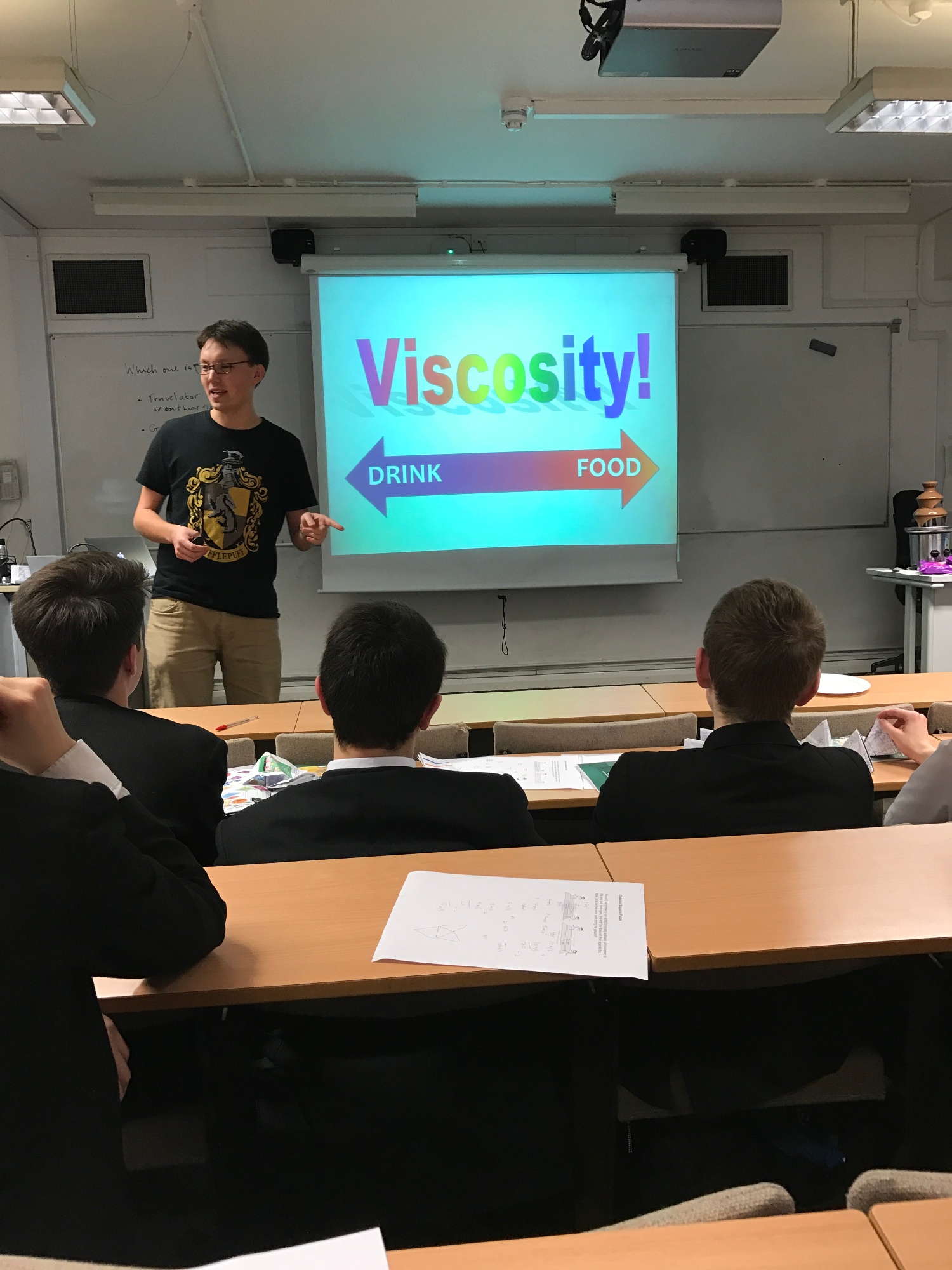 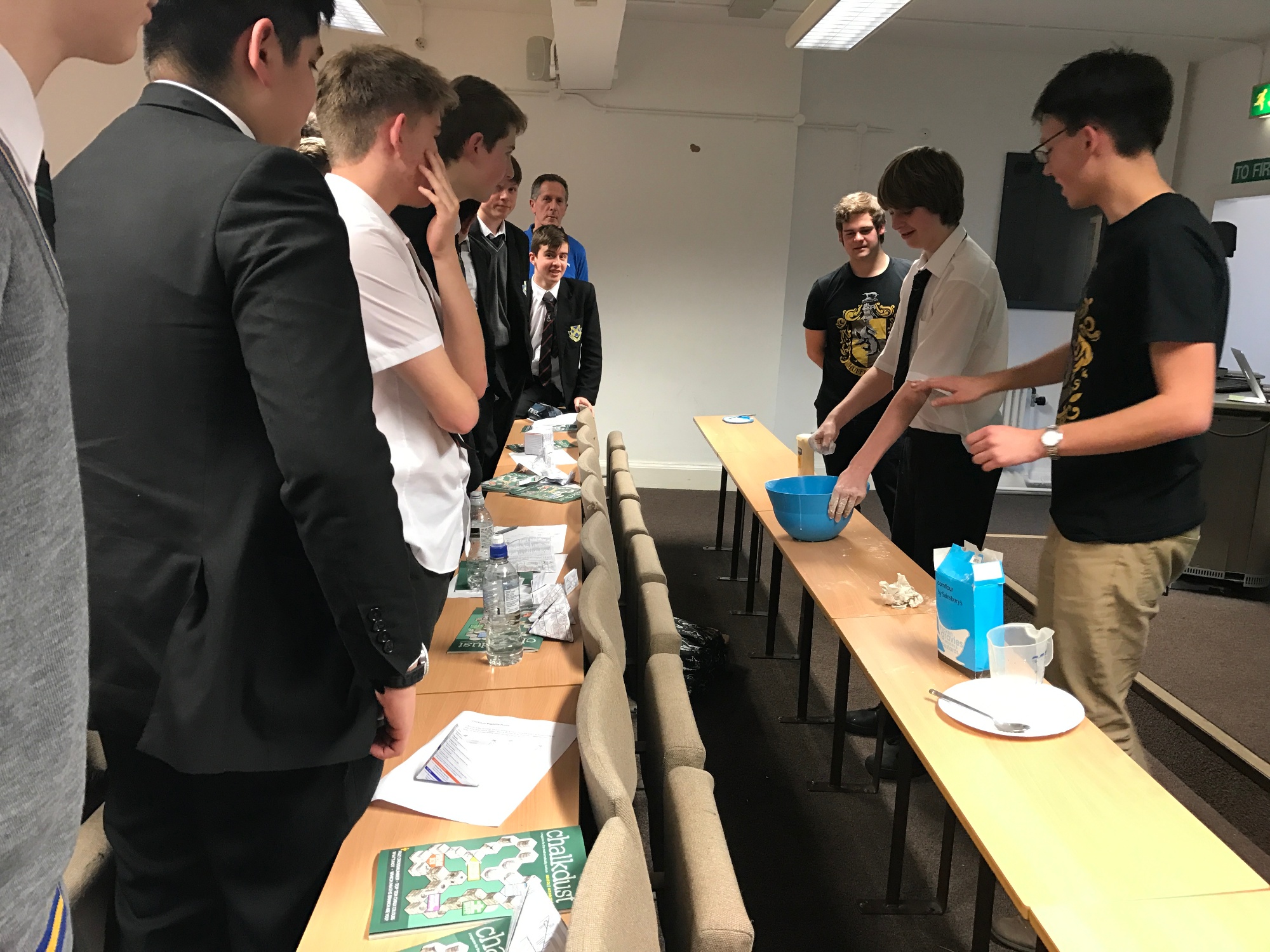