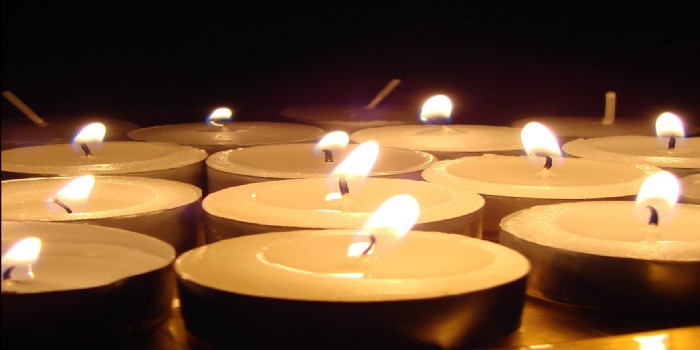 Due to the tropical storm 'Ophelia' many flights from Dublin Airport have been cancelled.

As a result, the memorial Mass for David Gleeson has been re-scheduled for Thursday

19th October at 6.30pm at Our Lady of Walsingham Church in London Colney.

Mr David Gleeson, who was a teacher at Finchley Catholic High School for many years, and who retired in 1988, sadly passed away on the morning of the 19th September in Watford General Hospital.In his later years on the staff he was in charge of the Maths Department.

He always had a great affection for the school where he spent most of his life as a teacher,  having been recruited by Canon Groves. He was also involved in the sailing Club at the Welsh Harp Reservoir.