The atmosphere was very different in the Commons in comparison to the Lords, the Commons layout was different, for example Conservative sat on one side and the opposition sat on the opposite side. In addition, I noticed in the Commons a number of MPs were on their phones rather than participating in debates; this could be due to MPs having a busy schedule and using their time in debates to check emails etc. However, when in the Commons when a debate is taking place they should be focusing on the topic being discussed. Furthermore, the Lords were a lot quieter and calm in comparison to the Commons who were a lot louder and more MPs were putting forward their opinions; this could be due to there being more people present in the Commons compared to the Lords at the time.

After the tour, we participated in an electoral systems workshop focusing on the PR and FPTP systems. I feel the activities were useful as it consolidated my knowledge of pros and cons of the First Past the Post and was also a chance for me to develop my knowledge on the Proportional Representation system. There was also a point system which I think encouraged us to participate more in the activities given. Overall, I did find the trip to the Houses of Parliament enjoyable and found it useful in developing my knowledge in electoral systems. 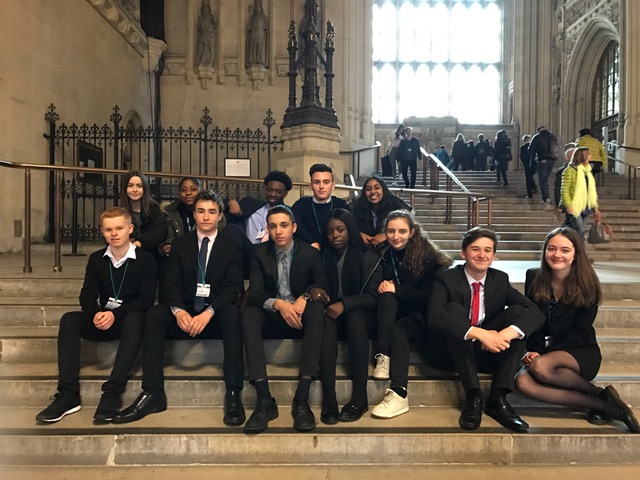