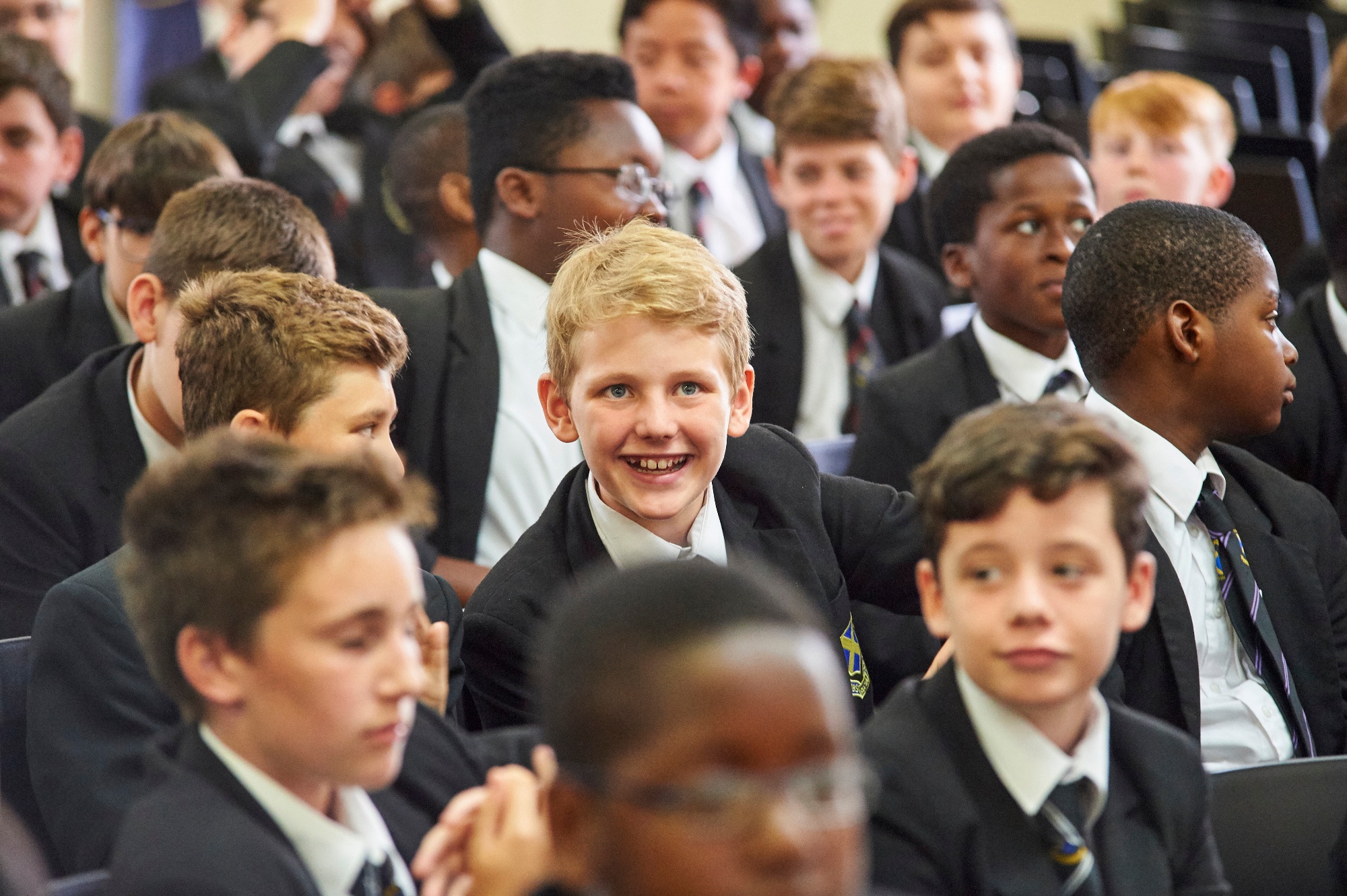 As a community, we are committed to promoting the British Values of democracy; the rule of law; individual liberty; and mutual respect for and tolerance of those with different faiths and beliefs and for those without faith.

This means that we seek to:

We have delivered a series of assemblies covering each of the core British Values, the resources for which can be found below.

In July 2017, we ran a mock general election to encourage appreciation of the democratic process. We had representatives for the Labour Party, the Conservative Party, the Liberal Democrats, the Green Party, the Communist Party of Great Britain  and Lord Buckethead,

In addition, we ran a mock EU referendum in June 2016 with students representing each side of the debate involved in running campaigns, holding hustings and with all pupils having the opportunity to cast a vote. Our report on the campaigns can be found here. The results were as follows: