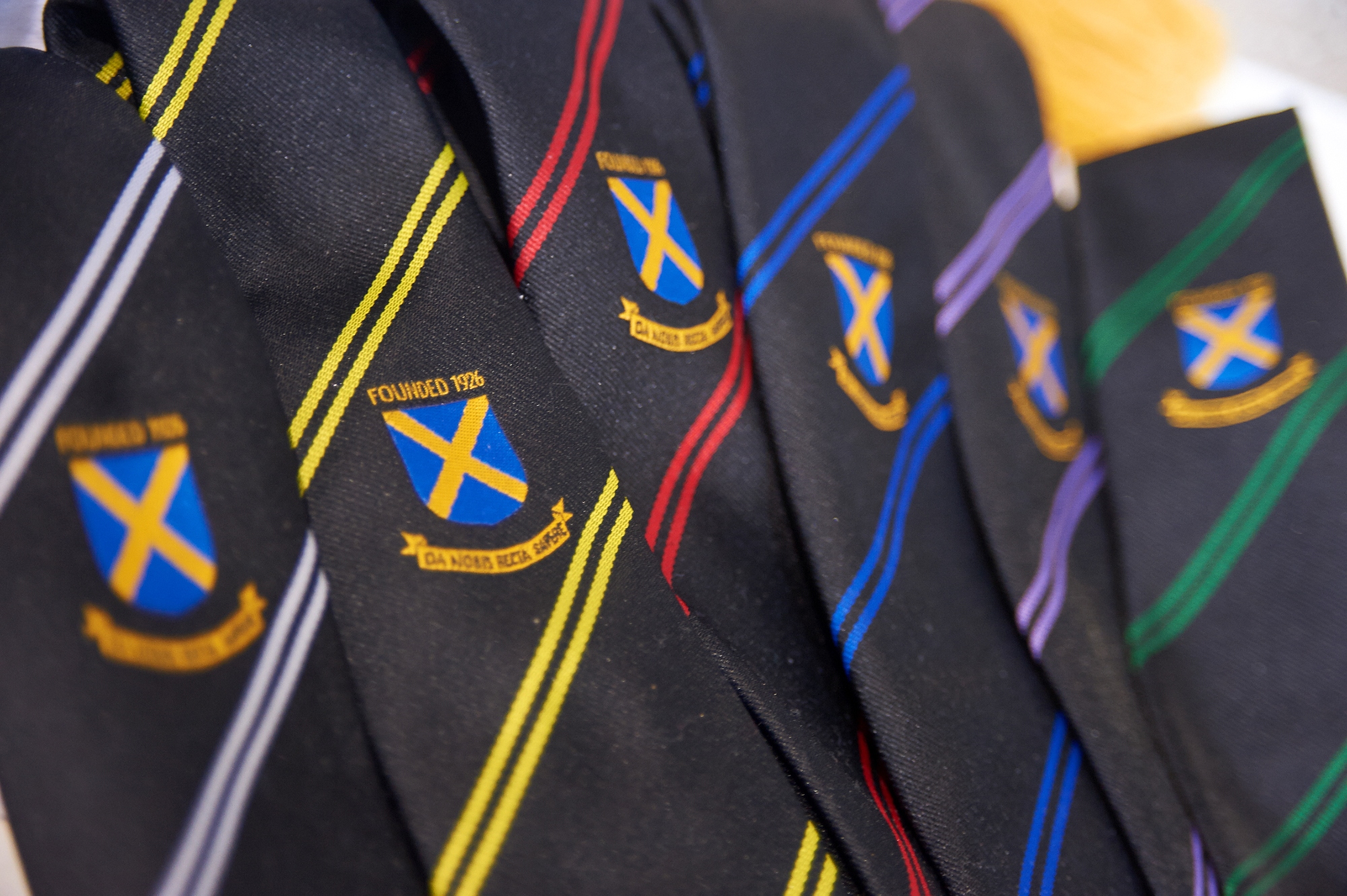 A guide to the origins of the different House names is below.

History of our Houses & more 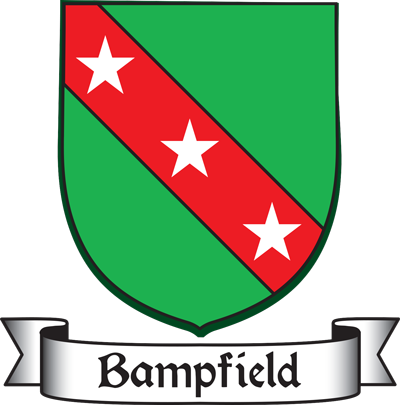 Bampfield. F. Green Tie: The parish of Barnet was founded in 1849 and Fr. George Bampfield's work in providing a safe environment for young Catholics to practise their faith began in 1865. One of the four houses into which the school was originally divided in July 1932 is named for him. 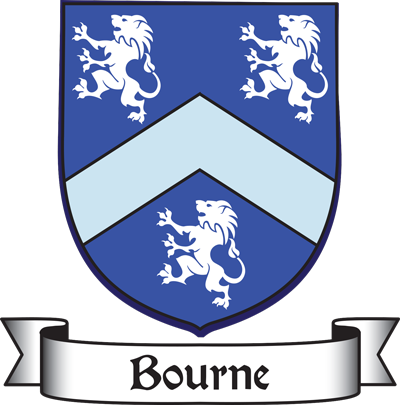 Bourne. R. Blue Tie: Cardinal Bourne, born in 1861, became Archbishop of Westminster in 1903 and was created a Cardinal in 1911. He encouraged Pop Parsons in his foundation of the school from the outset and his financial donation in 1931 made possible the building of the first block of three classrooms. 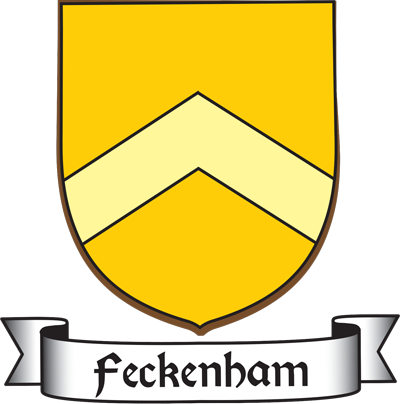 Feckenham. C. Yellow Tie: John Feckenham was the last Benedictine Abbot of Westminster. A militant Preacher, he spent 22 years in captivity, ten in the Tower of London. As Mary Tudor’s trusted counsellor, he was instrumental in procuring pardons for many individuals, including the future Queen Elizabeth I. 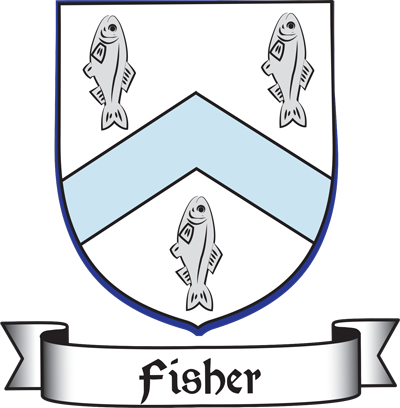 Fisher. H. White Tie: St John Fisher was Bishop of Rochester in Henry VIII's reign. Condemned to death in 1535 for his fidelity to the Holy See, Pope Paul III made him a Cardinal before his death. Henry is said to have responded: "Paul may send him the red hat, but I will see that he has no head on which to wear it." 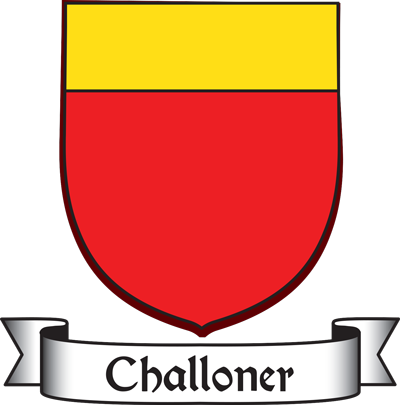 Challoner. S. Red Tie: Bishop Richard Challoner, vicar Apostolic of the London District, was almost 90 when a Protestant mob came hunting for him during the Gordon Riots of 1780. Despite his age, it was only reluctantly that he agreed to be evacuated to the Finchley home of Dr. Mawhood, a prominent local Catholic, where he spent his last days.

More. B. Purple Tie: St Thomas More's refusal to recognise Henry VIII's spiritual supremacy led to his execution on July 6th 1535. He was a friend of Erasmus, Colet and many other esteemed scholars of his day, and was famously commemorated in Robert Bolt's play 'A Man for all Seasons'.

Alban. A. Orange Tie: When the bumper intake of 2006 was divided into 7 forms, it was decided the extra form should be named after our patron saint.