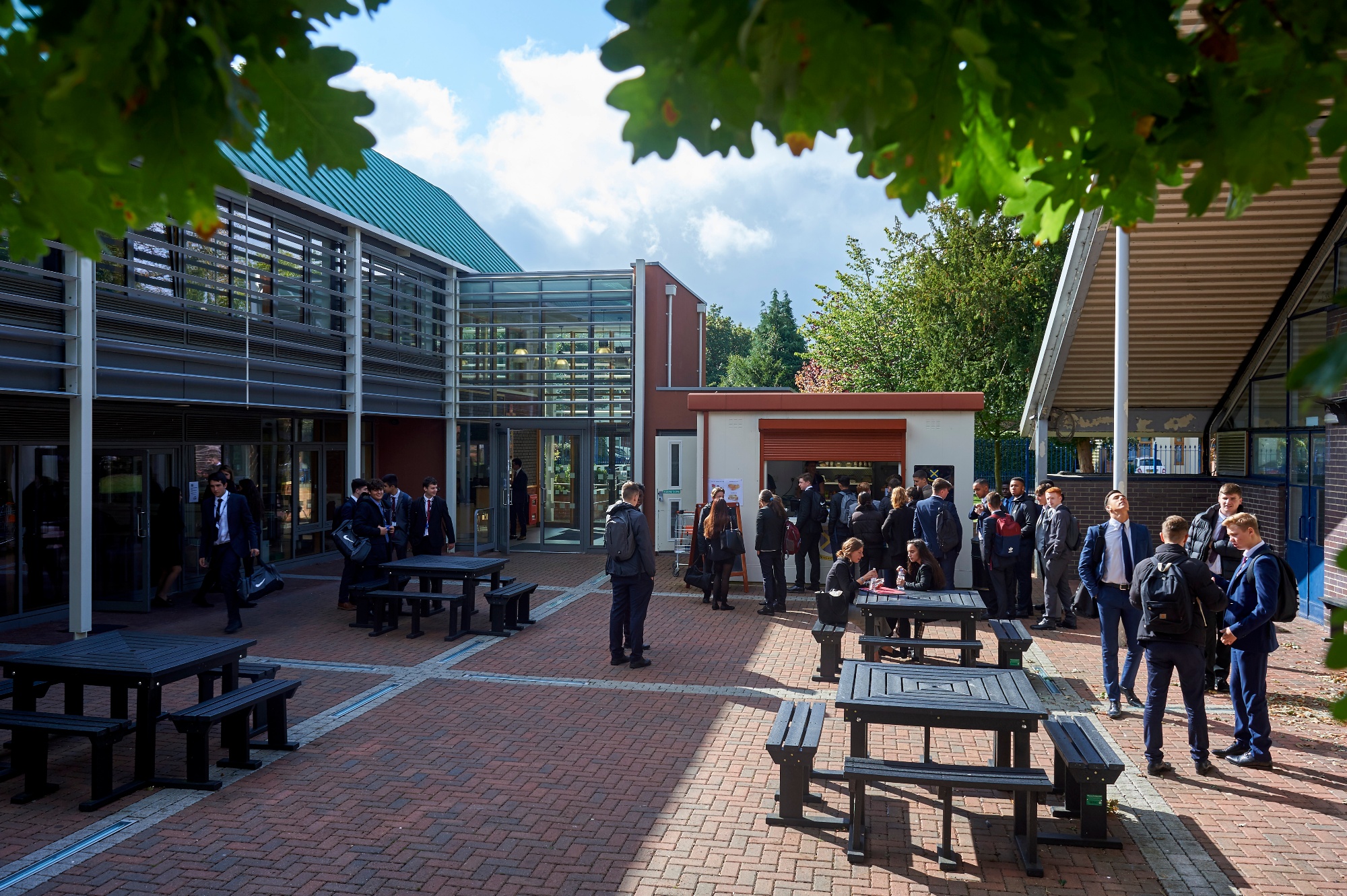 In this component you will develop knowledge and understanding of the following; the meaning and significance of different philosophical arguments, the influence of these beliefs and teachings on individuals, communities and societies, the cause and significance of similarities and differences in beliefs and teachings, and the approach of philosophy to the study of religion and belief. Within this section, we will explore and learn about major discussions within Philosophy of Religions, such as the 3 main arguments for the existence of God. We will also learn about the Nature of God whilst looking at the problem of evil and suffering, including the idea of natural and moral evil. In year 13 students will discuss the nature of religious experiences. This is achieved through evaluating the validity of visions, numinous and corporal experiences and miracles. You will also look at the issue of whether religious language should be viewed cognitively or non-cognitively and the challenges of the verification and falsification principles to the meaningfulness of religious language. Finally, you will learn about the self, death and afterlife – exploring issues such as the nature and existence of the Soul and body/soul relationship.

In this unit, you will have the opportunity to study key concepts related to religion and ethics. As part of your study, you will learn about normative ethical theories, providing a range of approaches deontological and teleological, religious and non-religious. These theories will then be applied to two issues of human life and death including embryo research, abortion and euthanasia, and issues of non-human life and death such as animal ethical welfare. This allows you to explore contemporary issues and deepen your understanding of the ethical theories. Within Ethical Language: Meta-ethics, we will explore how ethical language has changed over time and been interpreted by different individuals. To develop your awareness of the importance of significant concepts within the study of ethics, you will be required to examine the significant ethical concept of conscience, through an exploration of both religious and non- religious ideas surrounding guilt and telling lies. Finally, we will learn about free will and moral responsibility and what drives us as humans to do the right thing.

Finally, students have the opportunity to undertake a systematic study of key concepts within Christianity. We will explore religious beliefs, values and teachings, their interconnections, how they have developed historically and how they are presently discussed. The first section explores sources of wisdom and authority within the Christian faith, we will learn about the importance of the bible, different religious authority within protestant and Catholic traditions and finally Jesus’ role in establishing himself as a divine role model. In Knowledge of God, the concept of God as omnipotent and transcendent, Trinitarian theology and the incarnation will be studied, including the relationship between Jesus the son and God the father. This will enable discussion of how Christians may understand their relationship with God. We will then learn about issues surrounding Self, death and the afterlife, taking a deeper look at eschatological studies based on the teachings of St Augustine. As Christians, we will explore what it means to have key moral principles and good conduct. We will also explore various expressions of belief such as baptism, different understandings of the Eucharist and the development of the missionary movement through the 20th Century. In year 2 you will study challenges to Christianity such as Religion, gender and sexuality, Christianity and science, secularisation, and migration and religious pluralism.

This paper is focused on the connections between various elements of the course and requires you to develop breadth and depth in their understanding of the connections between the knowledge, understanding and skills set out in the specification. There are two areas for study, firstly the dialogue between Christianity and philosophy: how developments in belief have, over time, influenced and been influenced by philosophical studies of religion, secondly the dialogue between Christianity and ethics: how developments in belief have influenced and been influenced by ethical studies. You will be required to demonstrate a critical awareness of these connections and to analyse their nature. The dialogue between Christianity and philosophy Beliefs and teachings about:  God, self, death and the afterlife, sources of wisdom and authority, religious experience, the relationship between scientific and religious discourses, the truth claims of other religions and miracles. You will also need to explore and learn about the dialogue between Christianity and ethics including Christian responses to the following approaches to moral decision-making in the light of key Christian moral principles, Christian responses to: the issues of human life and death and issues of animal life and death prescribed for study; theft and lying; marriage; homosexuality and transgender issues; genetic engineering, Christian responses to issues surrounding wealth, tolerance and freedom of religious expression, different understandings of free will and moral responsibility, and the value of conscience in Christian moral decision-making.