On the 18th July students were given the opportunity to express their views on current political issues in a mock general election.

The ballots have been counted and the results are published below. Congratulations to the winning party and to all students who were involved in the campaigns.

The Communist Party of Great Britain - 17% 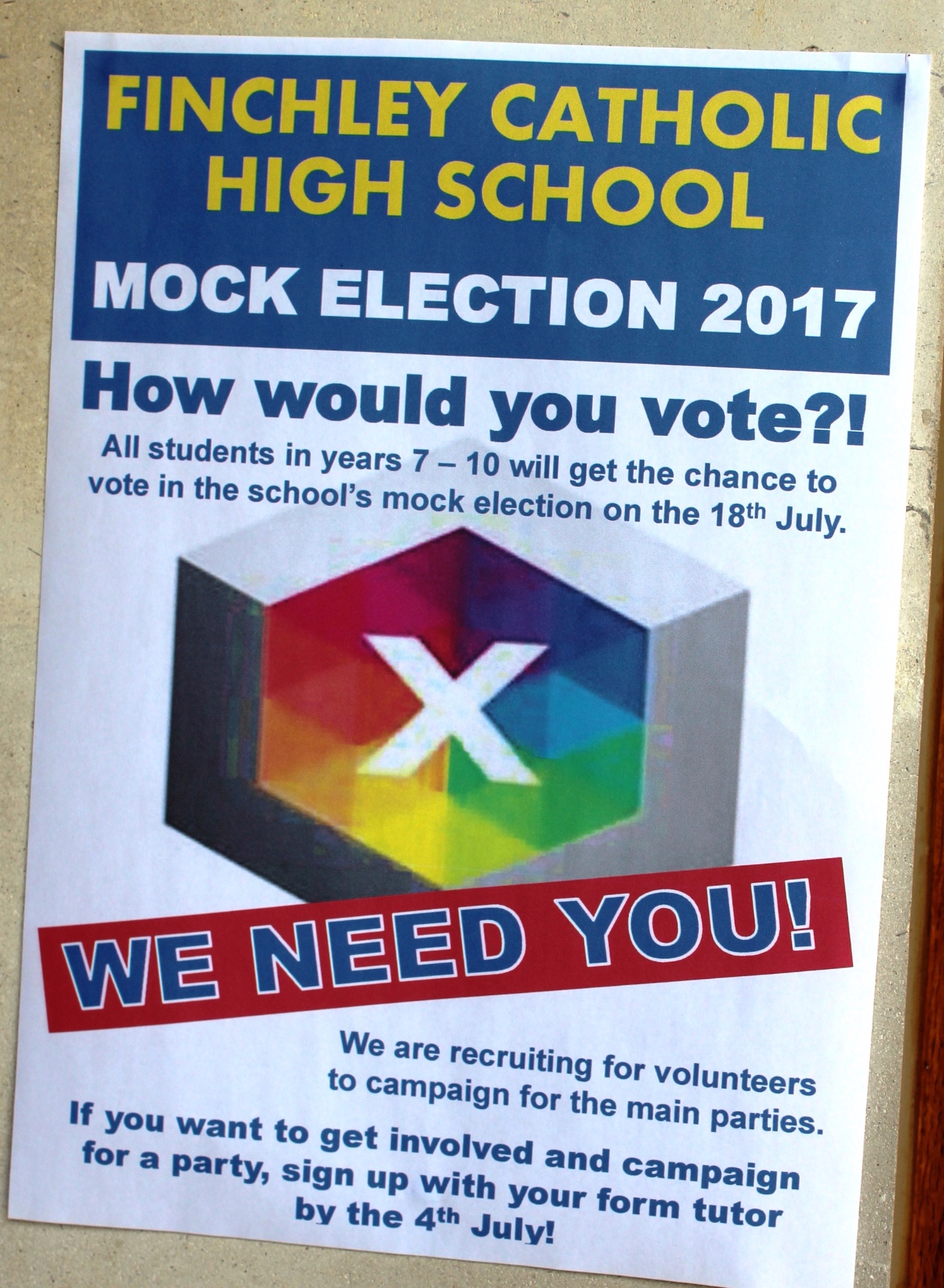 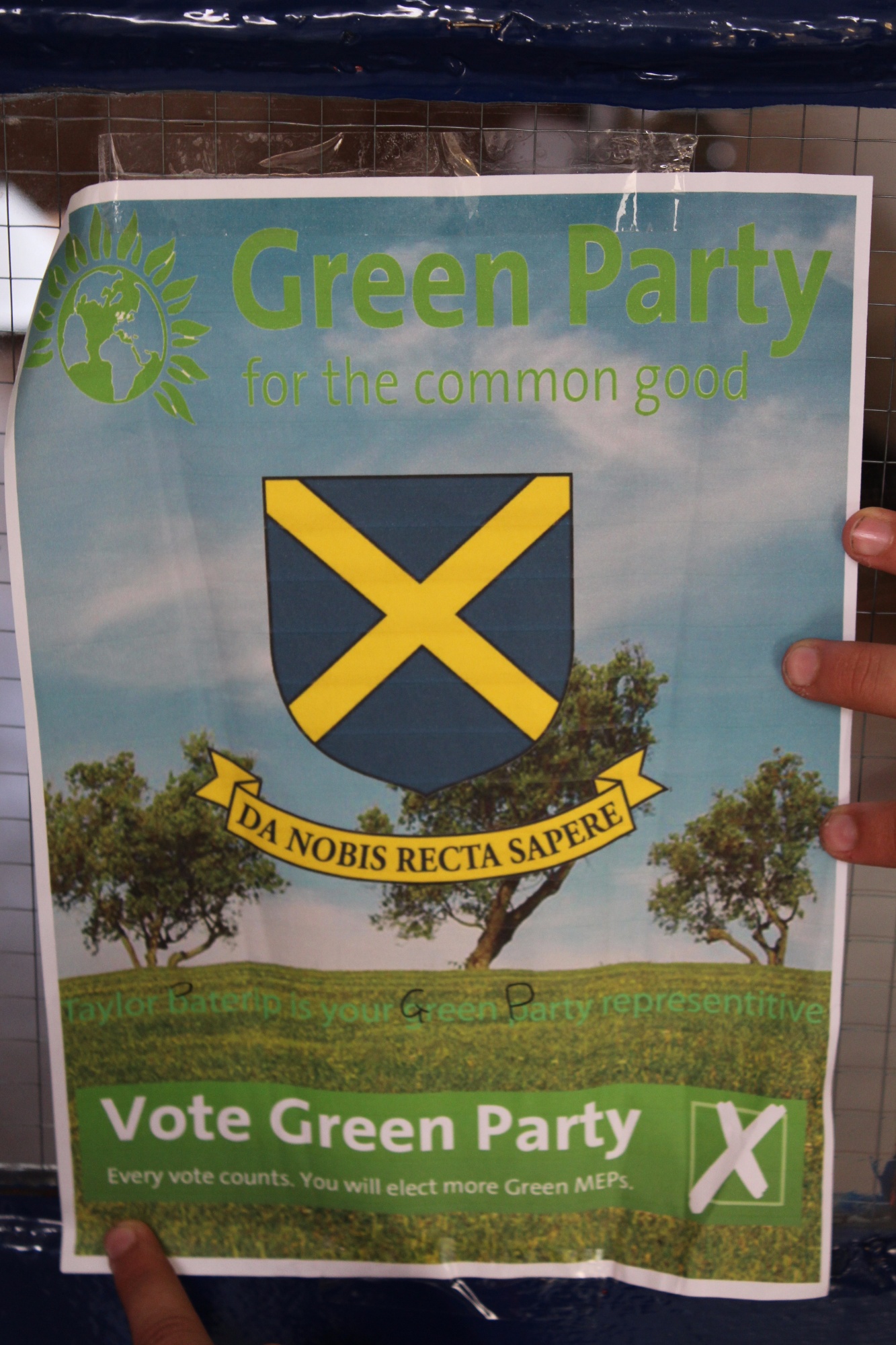 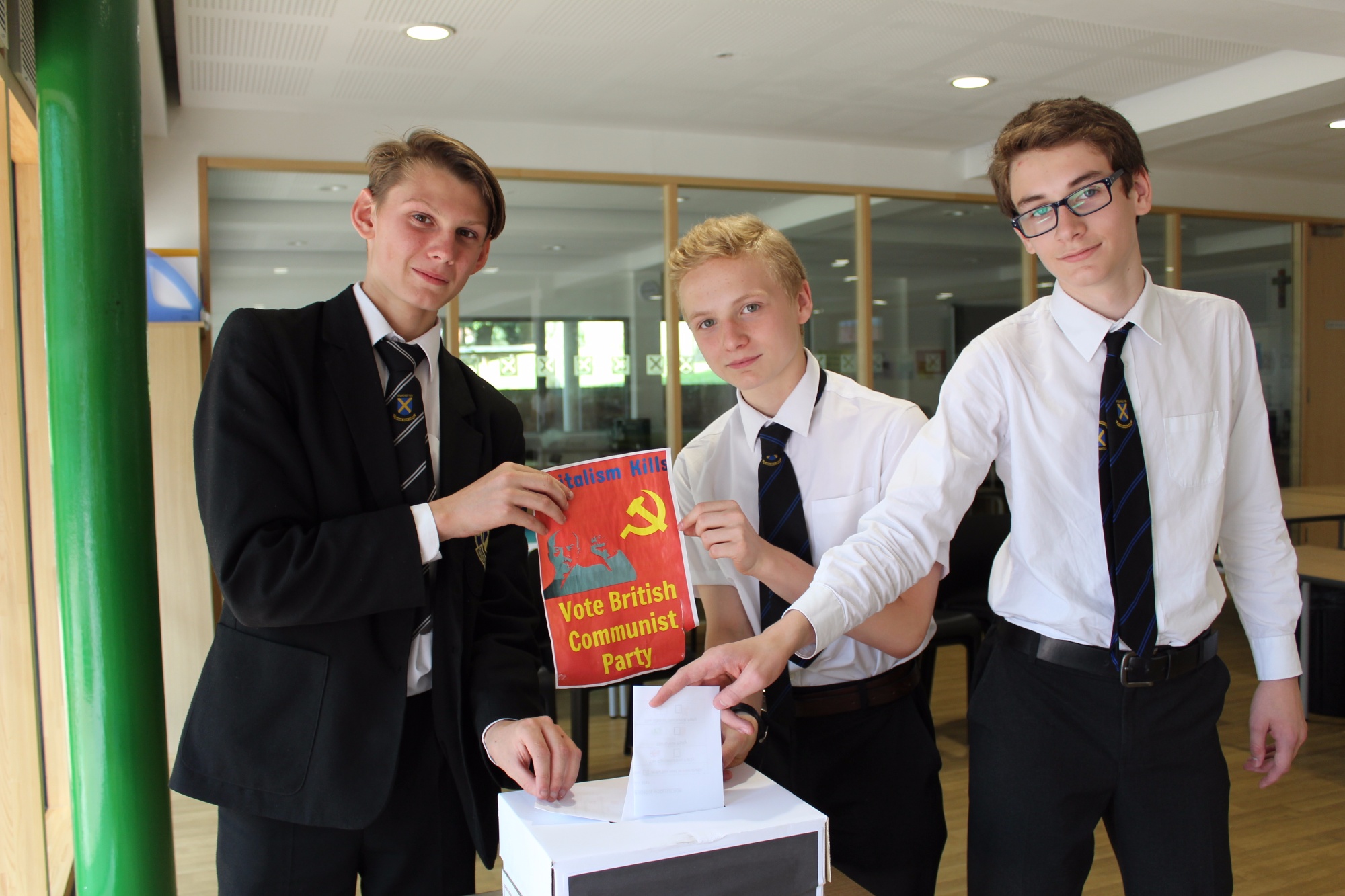 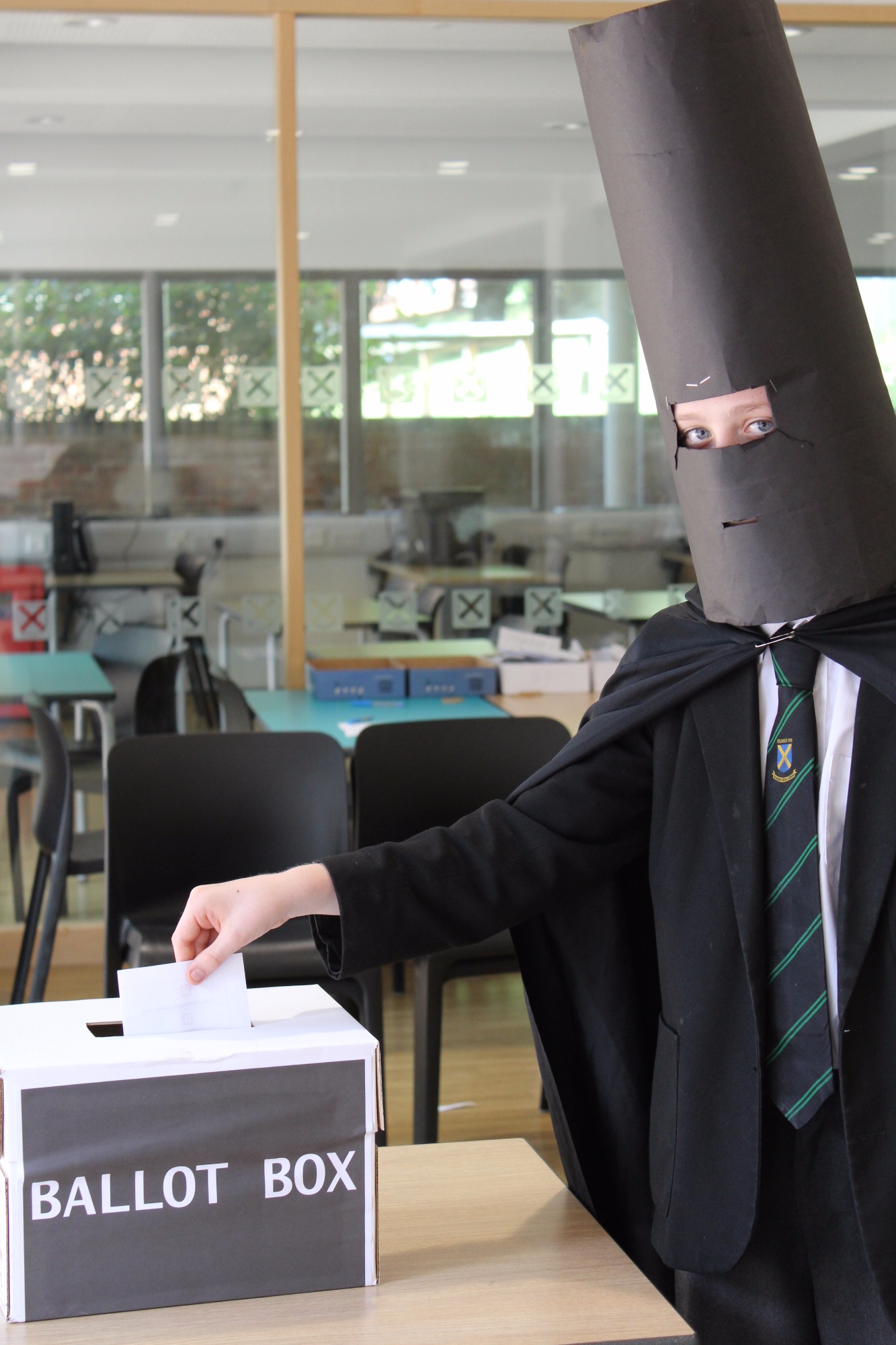