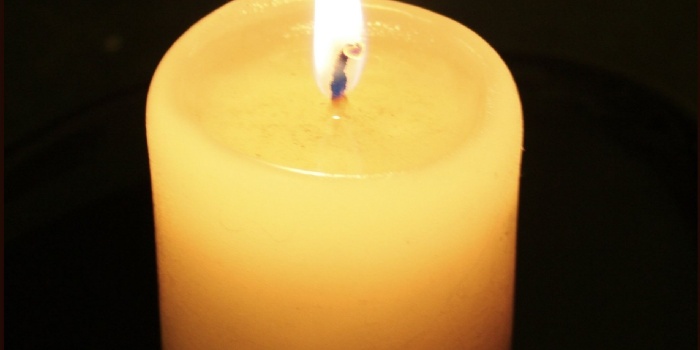 Last Thursday Ms Williams took a group of A Level History students on a trip to the Nazi concentration camps at Auschwitz and Birkenau.

The students shared their experiences of the trip with reporters from The Evening Standard;

"Denait Petros, 18, said seeing Auschwitz and Birkenau camps made the Holocaust “more real” and lifted the lid on the horrors perpetrated against the Jewish people and other victims.

She said: “I wasn’t expecting the original buildings to still be there — I thought it would be more like a museum. It was so visual it gave me a new perspective. The collection of human hair and people’s personal objects shocked me most. This did not happen centuries ago, it was recent. It was humbling.”

Classmate Mollie Wogan, 18, said: “It was very sombre. It made me sad but hopeful we can learn from it. If more people saw this, I hope our society would reflect on this.”

Charlie D’Lima, 17, said he was worried lessons about tolerance have not been learned in parts of Europe. He said: “It was amazing and interesting to see the scale of what humans could destroy.” "

The full article is available below.